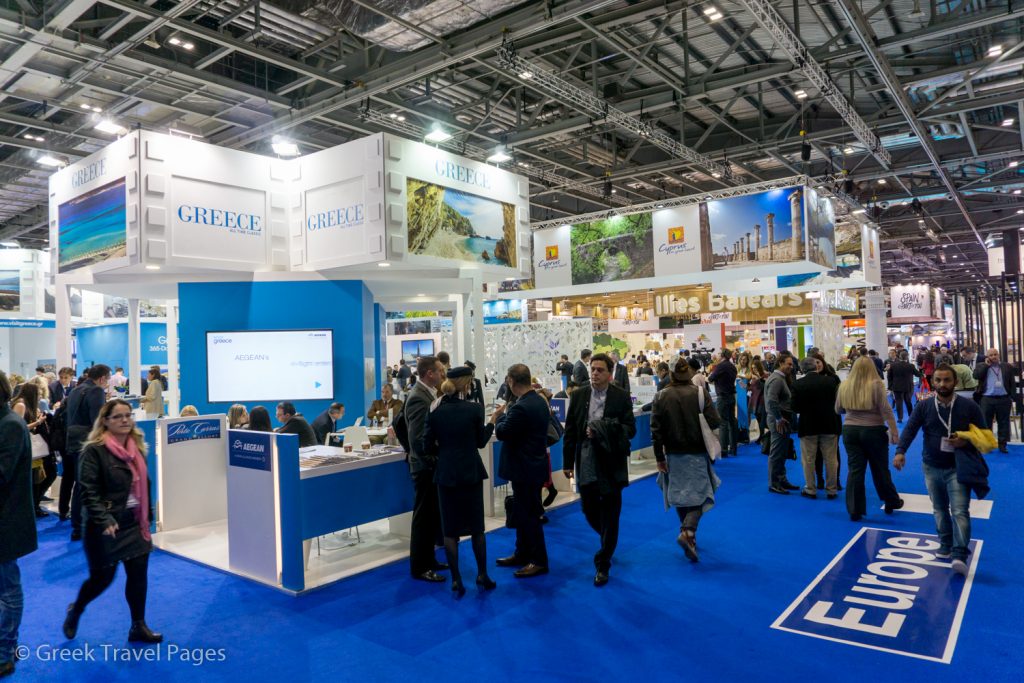 Bookings from the United Kingdom to Greece are showing an improvement so far, according to the president of the  Greek Tourism Confederation (SETE), Yiannis Retsos.

“For another year, Greek tourism demonstrates its strong presence at the World Travel Market (WTM) 2017 in London,” SETE’s president said on the last day of one of the leading global events for the travel industry.

According to Retsos, the improvement in bookings from the UK confirms the strength and extroversion of Greek tourism enterprises to remain competitive in international markets. SETE’s president underlined that the bookings in question are a sample of the total of reservations made every year from the UK market, which do not guarantee a solid forecast for the whole tourism period.

“Τhe UK market is marked by a high percentage of online bookings throughout the year. This is a further reason for the need of many effective actions to take place to ensure Greek tourism’s competitiveness. Tourism needs a comprehensive strategy, constant vigilance and continuous adjustments where ever and whenever necessary.”

Retsos added that in 2018, Greek tourism enterprises will continue to be prepared to cope with growing international competition, as well as significant issues that arise, such as the overtaxation of the tourism product.

“SETE, in fulfilling its role as a social partner in the best possible way, has put forward concrete and workable proposals for the removal of a series of disincentives, including the prevention of the ‘stayover tax’ from coming into effect, which hinder the development of healthy entrepreneurship and thus adversely affects the Greek economy’s recovery process.”

SETE’s president highlighted that “Greek tourism can and must go even higher”, offering the maximum to the national economy and society, by investing in the strategy of holistic sustainable development, including synergies and the understanding of global market trends.

EU Funds for Tourism at €120m, Applications Open in December