UNWTO: International Tourism on Track for a Record Year 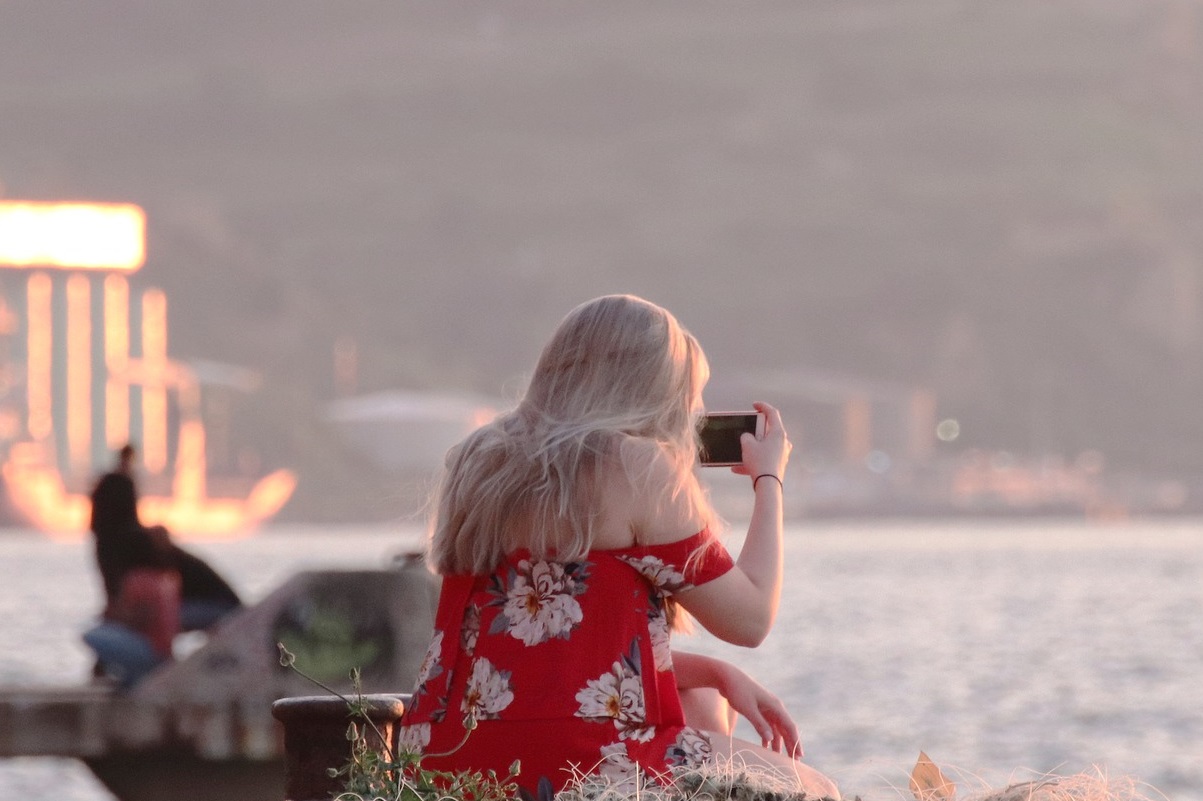 Demand for international tourism remained strong in the first eight months of 2017, driven by a robust growth in arrivals during the Northern Hemisphere summer peak season, according to the UNWTO World Tourism Barometer.

International tourist arrivals in July and August exceeded 300 million for the first time ever, while many destinations reported double-digit growth, in particular in the Mediterranean.

Between January and August 2017, destinations worldwide welcomed 901 million international tourist arrivals (overnight visitors), 56 million more than in the same period of 2016. This corresponds to a robust 7 percent increase, well above the growth of previous years, according to the World Tourism Organization (UNWTO).

With upbeat prospects for the remaining months of the year, 2017 is set to be the eighth consecutive year of continued solid growth for international tourism.

“Tourism is a major economic engine and employment generator, contributing to the improvement of livelihoods of millions of people around the world,” said UNWTO Secretary General Taleb Rifai on the occasion of the World Travel Market (WTM) 2017, which is currently underway in London. 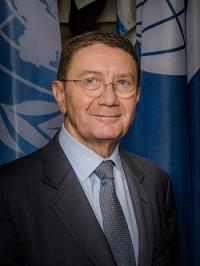 The UNWTO World Tourism Barometer’s results reflect the sustained growth in many destinations combined with the recovery of those suffering from security challenges in recent years.

By UNWTO regions, growth was strongest in Africa (+9 percent) and Europe (+8 percent), followed by Asia and the Pacific (+6 percent), the Middle East (+5 percent) and the Americas (3+percent).

Referring to the current year being the International Year of Sustainable Tourism for Development, Taleb Rifai underlined the need to manage tourism in a responsible and sustainable way beyond 2017. “Maximizing the social and economic benefits of tourism while minimizing any negative impacts on host communities and the environment should remain at the forefront of our efforts in the years to come, with policy-makers, companies and travelers all contributing to this shared objective,” he said.