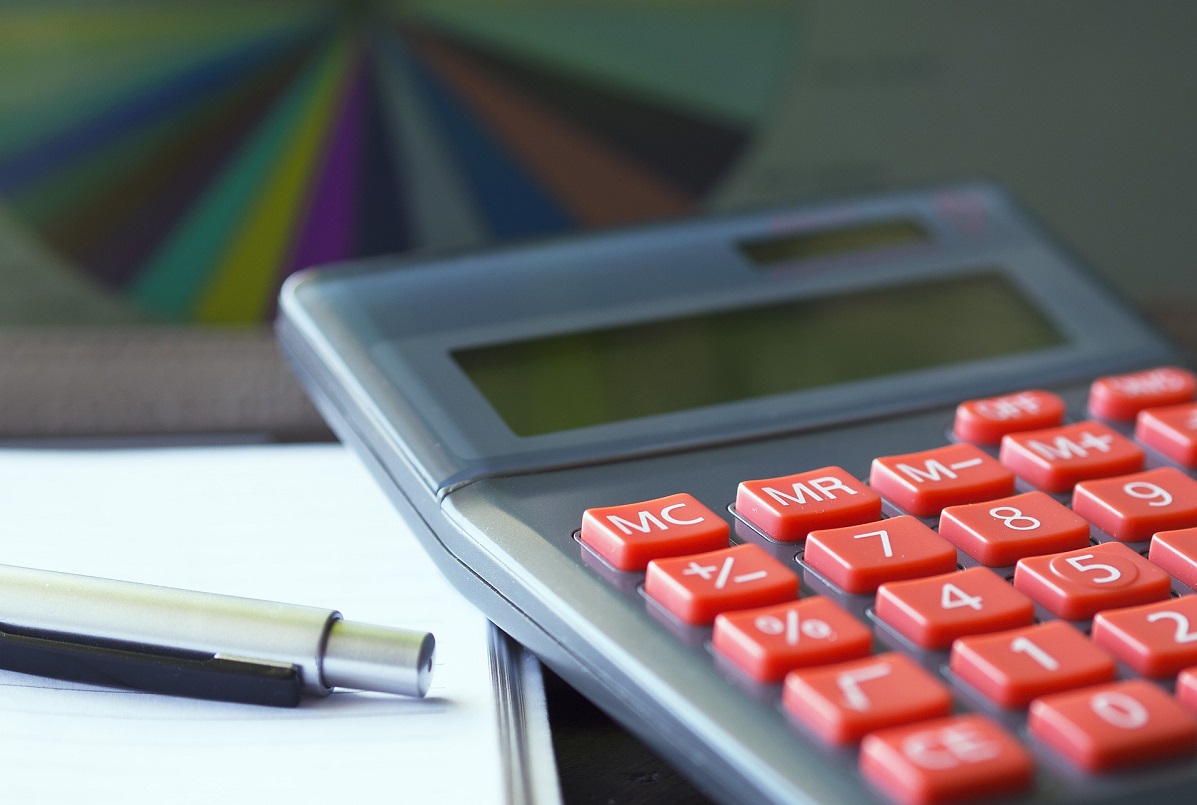 The Greek economy is showing signs of recovery with the economy ministry expecting foreign direct investment to exceed 4 billion euros in 2017, according to its October bulletin released recently.

The ministry report cites stronger confidence, improved competitiveness and healthier economic activity and forecasts stronger GDP in the third quarter and an annual growth target of 1.8 percent for the year.

In the meantime, foreign direct investments are recording steady growth increasing 161 percent in the seven-month period (January-July) in 2017 year-on-year compared to 40 percent in the same period last year.

The bulletin goes on to add that in view of previous seven-month results and FDI inflows, “FDI in 2017 is expected to exceed 4 billion euros”.

According to the same report, another sign of Greece’s economic recovery is the unemployment rate which dropped by 2.4 percentage points in July to 21 percent, compared to July 2016.

UNWTO/WTM: Tourism Protests are a ‘Wake-up Call’ for Destinations