UNWTO/WTM: Tourism Protests are a ‘Wake-up Call’ for Destinations 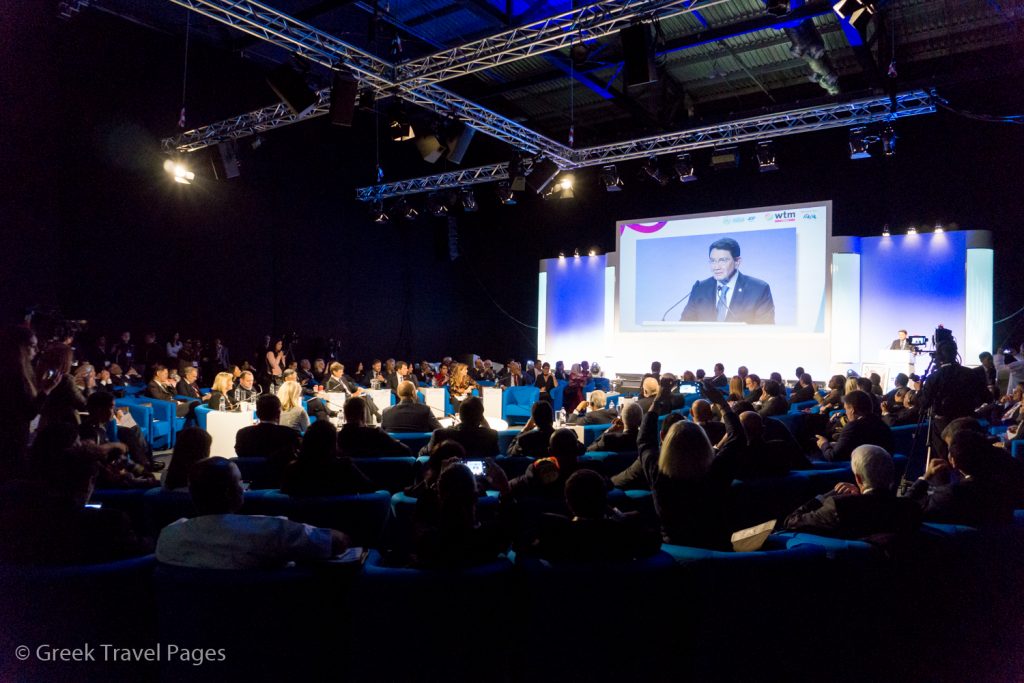 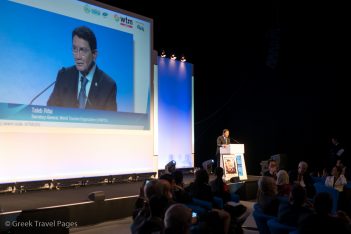 “The key is to manage growth in a sustainable, responsible and intelligent way and use that part of growth to our advantage,” he underlined.

Rifai mentioned that there have been many protests against “overtourism” in 2017, with slogans such as tourists go home and tourists are terrorists.

“This is a wake up call for us, reminding us of our responsibility,” he said, adding that a destination that is not good for its citizens and its community cannot and never be good for its visitors.

Rifai underlined that the fact that tourism offers jobs is not enough for local communities. “We need to diversify visitors’ activities, reduce seasonality and raise awareness of less busy destinations,” he said.

Overcrowded destinations in the spotlight

During the UNWTO and WTM Ministers Summit, destinations such as Barcelona, Venice and Amsterdam were highlighted as having the worst overcrowding.

Gloria Guevara, President and Chief Executive of the World Travel & Tourism Council (WTTC), said it was important to highlight the benefits of tourism to local communities.

She said Barcelona, for example, used to have a high crime rate and unemployment before the development of tourism, and Miami is a great model to follow as it has developed effective policies to deal with cruise passengers.

Silversea Cruises’ Chairman, Manfredi Lefebvre d’Ovidio, defended his company’s role in Venice, saying cruise lines bring valuable tourists without the need to build new hotels – and they were more beneficial than day-trippers who arrived by car with their own sandwiches.

He pointed to the Galapagos Islands as the best destination for dealing with “overtourism”, as it has strict limits on cruise passengers. 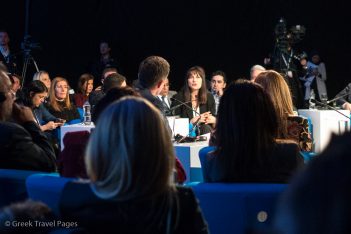 On his part, UNWTO’s Rifai said cruise lines could benefit their ports of call if they offered vouchers to passengers which could be exchanged for meals in local restaurants or visits to attractions.

Other solutions were highlighted, such as Greece developing tourism in the winter months; Costa Rica measuring social development in tourism destinations; and Mexico spreading the word about its “magic towns” to highlight lesser-known cultural sites.

Meanwhile, the Airbnb online platform is seen by many as contributing to the problem of “overtourism”.

However, Patrick Robinson, Head of Policy for EMEA at Airbnb, defended the company, saying 69 percent of its hosts in Amsterdam are not in the city center.

“People spend money locally if they stay locally,” he told the summit.

“Policies need to be different in different places, as needs are all different.”

However, the hotel industry is deeply concerned about the lack of regulation with likes of Airbnb and called for a more level playing field.