IHTC: Medical Tourism to Greece Can Bring in $2bn in Next Three Years 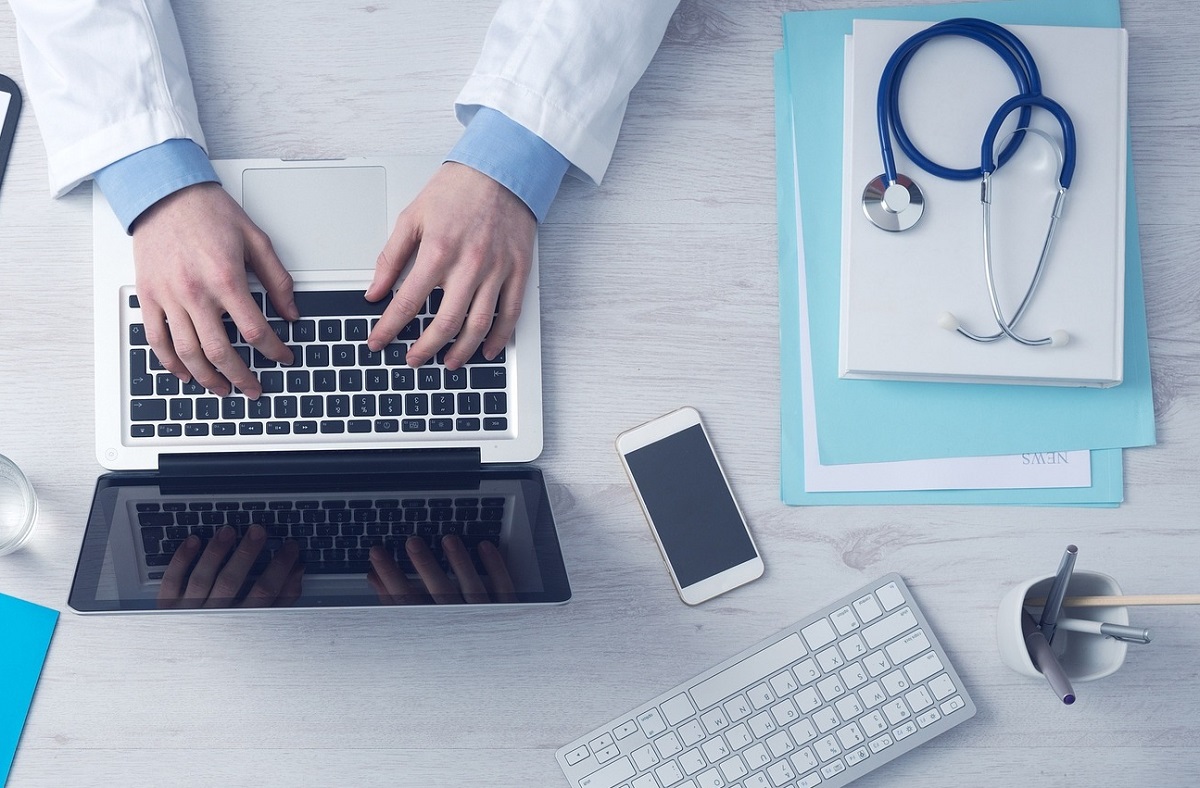 Revenue from medical tourism to Greece can reach 2 billion dollars in the next three years, according to International Health Tourism Center (IHTC) president George Patoulis, who was in Bucharest last week for the health tourism conference the IHTC organized. 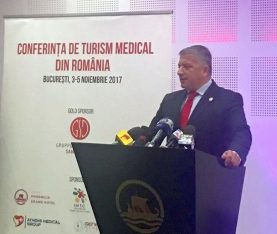 The November 3-5 event focused on the exchange of know-how, the creation of synergies and the promotion of health and treatment services in each participating country.

Patoulis, who also heads the Athens Medical Association, said the conference was one more step towards establishing Greece as a leading health tourism destination in the immediate future.

“Many steps still need to be taken… through these initiatives and actions we are bringing Balkan countries together with Greece, Israel and Italy, in order to create a global structure that will attract more people to health tourism. “

Citing relevant surveys and reports, IHTC general secretary Petros Mamalakis said revenue from medical tourism in 2012 for Greece came to 400 million dollars setting a target to make it 2 billion dollars in the next three years. 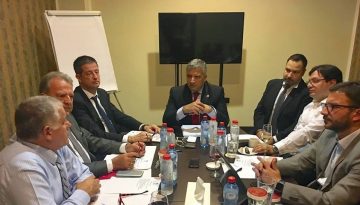 At the same time, Secretary General for Tourism Policy and Development Yiorgos Tziallas added that tapping into the great potential of medical tourism is the ministry’s top priority and expressed his support for the IHTC’s work.

Tziallas added that the ministry was working with state-run health insurer EOPYY to create a network that will include insurance funds from other countries in efforts to attract more travelers seeking medical services.

In the meantime, the IMTJ together with Greece’s medical tourism council Elitour will be organizing the 2018 IMTJ Medical Travel Summit to be held on May 21-24 at the five-star Wyndham Grand Athens.