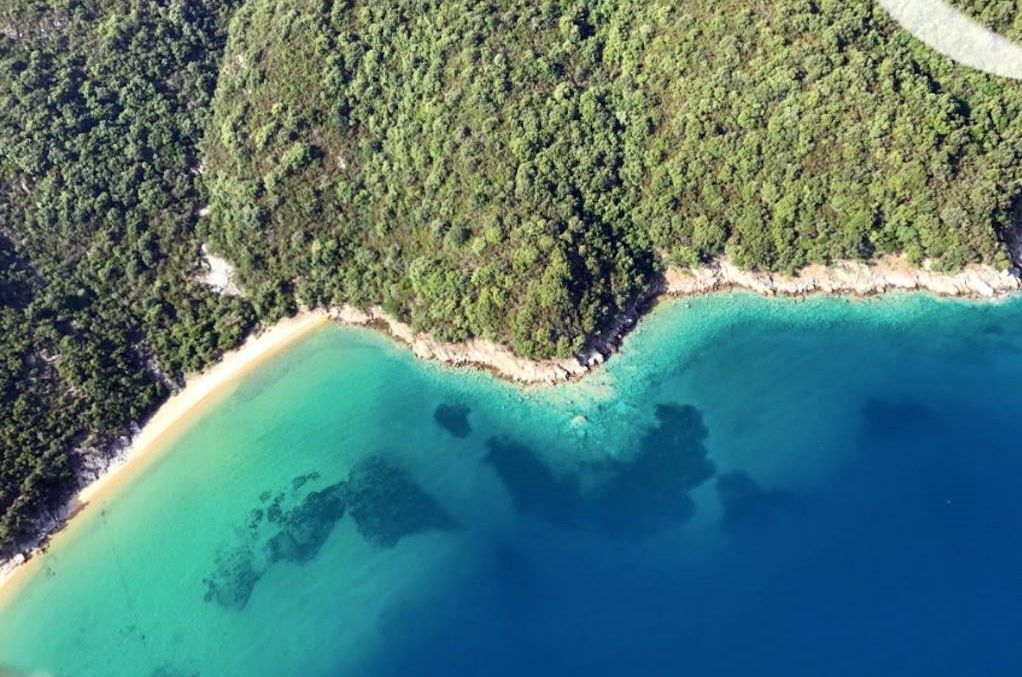 Despite being repeatedly fined for poor conduct, Greece continues to lag behind in terms of implementing EU environmental laws, the World Wildlife Fund (WWF) in Athens said on Monday.

Citing data from its 13th annual report, WWF Greece said that the counrtry ranks second in the EU for failing to comply with a number of EU court rulings regarding the environment. Greece is also the second worst country regarding the number of pending cases (24 to date) due to violations of the EU’s environmental legislation.

WWF Greece found that Greek governments continue to turn a blind eye to environment protection laws preferring instead to face fines to the tune of 37.3 million euros for non-compliance while doing little to penalize and collect fines from violators. Indicatively, authorities have collected only 1.7 percent of the imposed fines for illegal construction. Instead, law breakers — those building on protected land including forests and coastal areas – can pay a fee to legalize such structures.

“We are witnessing a constant effort by more than one government to bypass environmental law in order to serve specific business interests and to legitimize illegalities,” CEO WWF Greece Demetres Karavellas said.

For more information on the report (in Greek), press here.