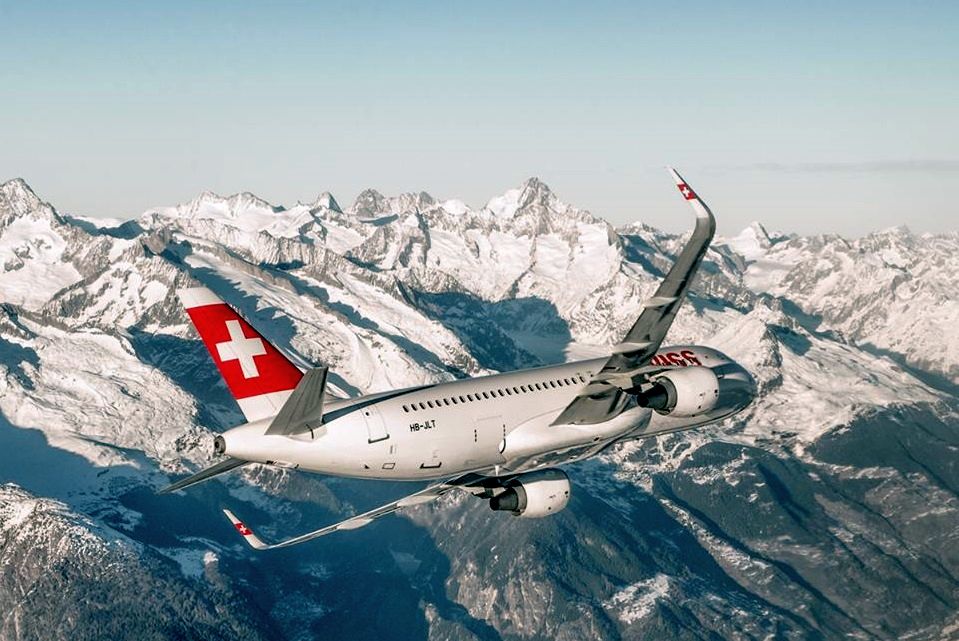 Swiss International Air Lines (SWISS) is expanding its flight network for summer 2018 by adding new destinations from Zurich to France, Ukraine and Poland.

According to an announcement, new flights will be introduced to the French cities of Bordeaux and Marseille; the carrier will resume its service to Kiev, while it will also offer summer service for the first time to Wroclaw in Southern Poland.

A total of 12 weekly services will be operated to Bordeaux in Southwest France from March 26, 2018, onwards. The new services will consist of two daily flights on Mondays to Fridays and single daily Saturday and Sunday flights.

SWISS will also introduce a new thrice-weekly service between Zurich and Marseille on April 21, 2018. The flights will operate on Tuesdays, Thursdays and Saturdays. The Mediterranean port city is the gateway to Provence, one of Europe’s most attractive and popular holiday regions, and is also the starting point for many cruise vacations.

Furthermore, non-stop SWISS services to the Ukrainian capital of Kiev will resume on March 26, 2018. SWISS had withdrawn its previous Zurich-Kiev flights in October 2014. The new service will consist of four weekly flights operating on Mondays, Wednesdays, Fridays and Sundays.

Additionally, the new thrice-weekly service to Wroclaw in Southern Poland, which will commence with the start of the 2017/18 winter schedules, will continue in the 2018 summer timetable period. The service, which will operate on Mondays, Wednesdays and Fridays, is being introduced in response to strong demand from the growing Swiss-Polish business community, the company said.

SWISS’ new 2018 summer destinations from Zurich will be served using various aircraft types including its new Bombardier CS100s and CS300s. All flights will be bookable as of October 25.