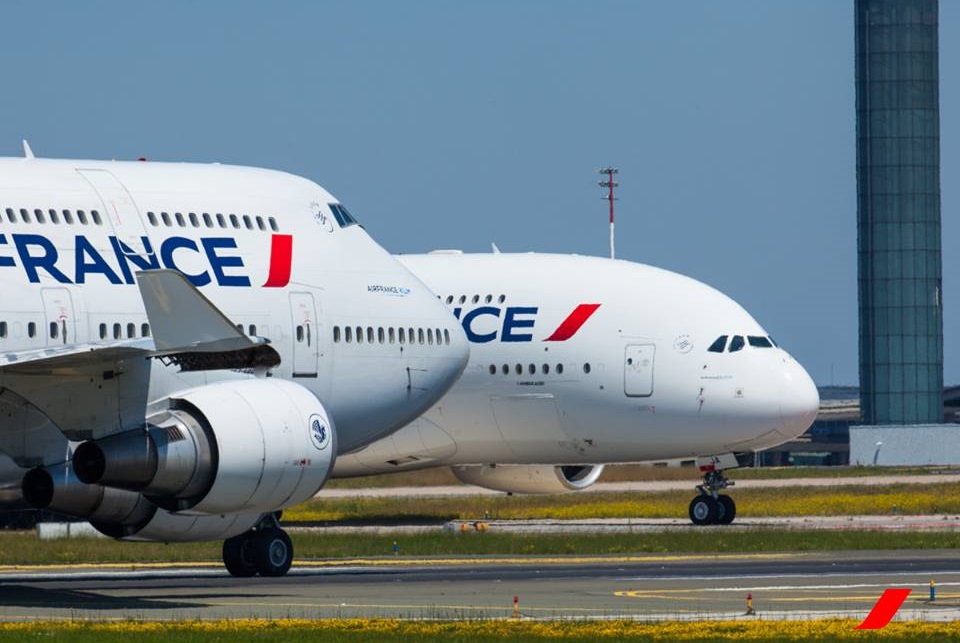 Air France, starting on March 25, 2018, will be offering its customers a non-stop service between Paris-Charles de Gaulle airport and Seattle in Washington, USA.

According to an announcement, up to five weekly flights will be connecting the two cities by a Boeing 777-200 equipped with the latest long-haul travel cabins in Business, Premium Economy and Economy Class and a capacity of 280 to 312 seats.

The new US destination is an addition to the flights already operated as part of the joint venture with Delta Air Lines.

“With over 270 transatlantic flights and a fleet of close to 140 aircraft, the joint venture between Air France-KLM, Alitalia and Delta Air Lines provides customers with the benefits of a vast network offering more frequencies, preferential rates and harmonized services across the Atlantic,” an announcement said.

This alliance represents over 20 percent of total transatlantic capacity and generates approximately 10 billion dollars in anticipated annual revenue. In accordance with the terms of the agreement, the partners jointly operate their transatlantic routes, thus sharing revenue and costs.