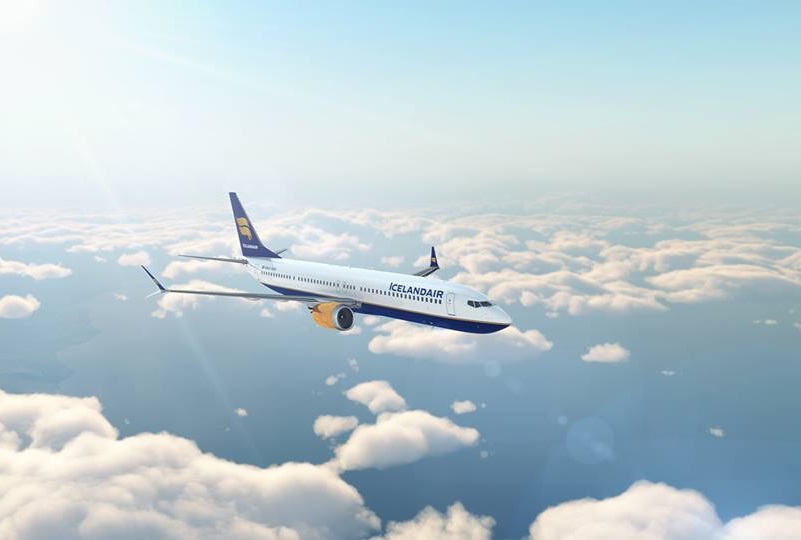 Iceland-based carrier Icelandair recently announced the launch of a new year-round service to Dublin, Ireland, from its hub in Keflavik, starting in May 2018.

The non-stop flights will operate six days a week with connections onwards to 20 gateways in North America. “We look forward to offering this service from the capital of Ireland, which is known as one of the friendliest cities in Europe,” said Icelandair CEO Birkir Holm Gudnason.

Beginning on May 8, 2018, flight FI416 will depart on Mondays, Tuesdays, Wednesdays, Thursdays, Fridays and Sundays at 7.30 am (GMT) from Keflavik International Airport, with arrival into Dublin Airport (DUB) at 9.15 am. On the return, flight FI417 will depart Dublin at 11.50 am, with arrival in Keflavik at 1.15 pm, in time for an Icelandair stopover or easy connections to North America.

“The new route will enable Irish travelers to have more choice in discovering Iceland and will offer them a smooth alternative for travel onwards to over 20 North American destinations with, of course, an option of a stopover in Iceland for up to 7 nights for no additional airfare,” Birkir Holm Gudnason said.

Icelandair has been in operation since 1937 and celebrates its 80th anniversary this year. It is offering flights to and from Iceland, while using the country’s geographical location mid-way between America and Europe, as an opportunity to build an ever-growing network of international routes with Iceland as a hub.

Royal Caribbean Unveils New Features of ‘Symphony of the Seas’