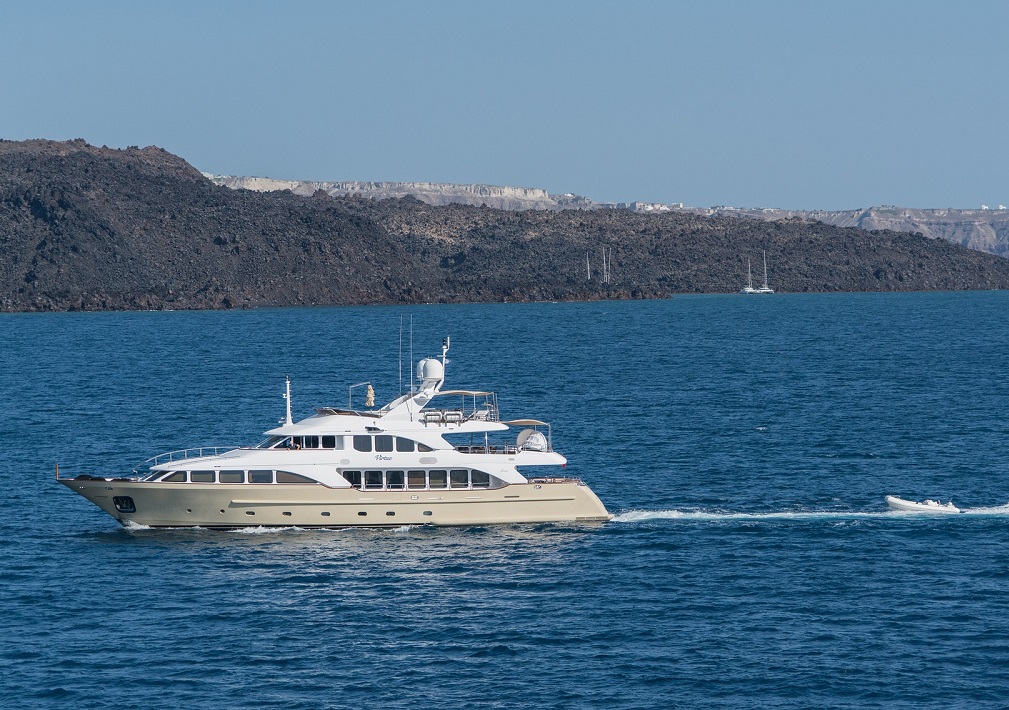 North Aegean Region Governor Christiana Kalogirou is calling on the government to take immediate action so that a ban imposed by Turkey’s transport ministry on Greece-bound yachts, sailboats and ferries be lifted.

In a letter on Wednesday to Shipping Minister Panagiotis Kouroublis and Tourism Minister Elena Kountoura, Kalogirou said the ban had raised concerns among island tourism professionals as well as locals stressing that the collaboration between the two countries had benefited both economies greatly and led to major investments.

“The impressive increase in the number of Turkish visitors to the North Aegean in recent years has given a significant boost to the local economy, as it is one of the largest markets for foreign tourists for most of the islands,” Kalogirou said.

“Together with local stakeholders, we at local government have invested in increasing the tourist flow with a number of promotional actions in the neighboring country with new plans already in the pipeline for the coming period,” she added.

Turkey’s transport ministry said on Monday it was banning travel to Greece on yachts, sailboats and ferries after Greek authorities seized 11 vessels among them four yachts headed for Kos and Rhodes, as well as a freighter off the port of Kalamaki for violating maritime regulation. All Turkish-flagged commercial yachts (starting September 25) and passenger ships (as of October 12) are banned from traveling to Greek destinations, the Turkish transport ministry said in a September 25 statement citing the Paris Memorandum of Understanding on Port State Control (Paris MoU) inspections.

Kalogirou concluded it has throughout the years been tourism that has brought the two countries together paving the way for cooperation in other areas, and said she hoped the government would find an agreeable solution for all parties involved.

In the meantime, routes from Turkey to the Greek islands are currently being carried out unaffected but should the October 12 ban take effect planned trips, cruises and conferences to take place on Lesvos, Samos and Chios will be cancelled.

Kouroublis is expected to discuss the issue on October 12 with Turkish Transport Minister Ahmet Arslan, who will be on an official visit to Greece. In the meantime, the ministry said in a statement issued this week that it was open to dialogue as long as Greek and international maritime laws are adhered to.