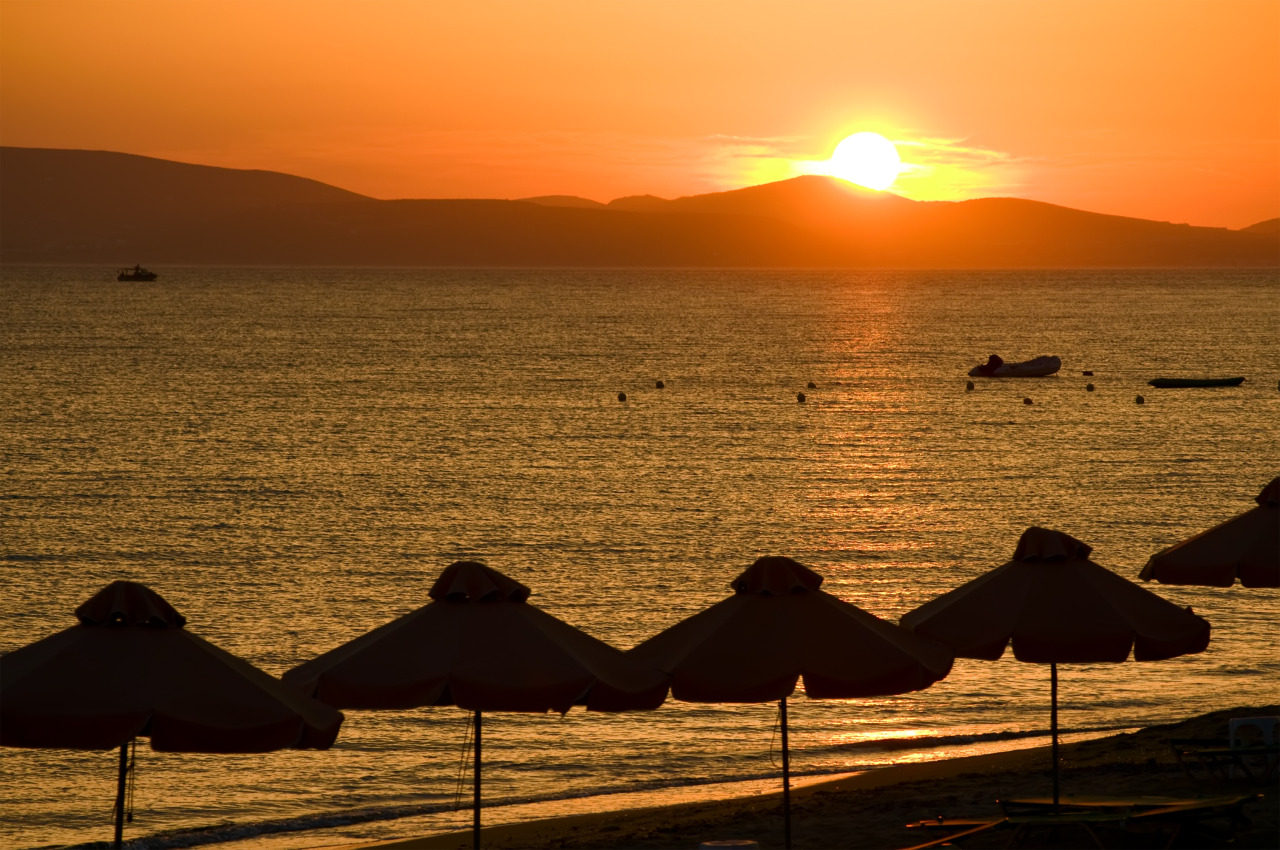 South Aegean Region authorities are inviting local government bodies, municipalities and tourism professionals to join and support the region in its international promotional efforts which include participation at major sector events worldwide.

“We are working systematically and in a targeted manner to showcase the unique experiences offered on the islands. In this effort to promote the diversity of our tourist product and the potential of the South Aegean, we invite island municipal authorities, productive forces and tourism entrepreneurs to join us,” said Deputy Regional Governor for Tourism Marietta Papavasiliou.

Marietta Papavasileiou, Vice Governor of Tourism for the Region of South Aegean at the WTM 2016.

The regional authority presented its programming for the 2017-2018 period which is part of its three-year promotional strategy aiming to establish the islands as unique tourist destinations. Results for the first year of actions were presented earlier this month at a special event on Rhodes.

The South Aegean Region offers free hosting services at its stand for such influential events including the WTM London in November, ITB Berlin next spring and Tour Natur in Dusseldorf, among many others.

Interested parties from the Cyclades and the Dodecanese, including local administration as well as those directly involved in the tourism sector such as hoteliers, accommodation facilities, tourist agencies, catering services can visit ttd.pnai.gov.gr (Dodecanese), send an e-mail at f.parabaloy@1730.syzefxis.gov.gr (Cyclades) or call 22413-60515 and 22810-77280 for more information.