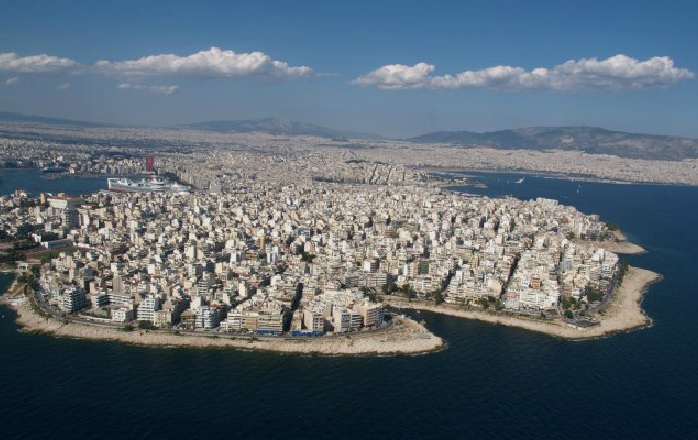 The coastal area of Peiraiki in Piraeus, Photo Source: Municipality of Piraeus

Tourism professionals are calling for the quickest possible cleanup of the sea area which was polluted with tons of fuel oil last week following the sinking of the Agia Zoni II tanker off the coast of Salamina. 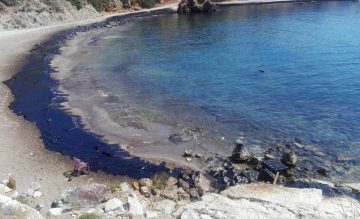 Fishermen, restauranteurs and tourism business owners were the first to bear the brunt of the damage, which has drifted across a large part of the Saronic Gulf  and to most of Attica’s southern coast beaches in Piraeus, Paleo Faliro, Agios Kosmas, Glyfada and Alimos.

In a letter on Thursday addressed to the ministers of economy, employment and development, GSVEE is requesting immediate compensation for losses, easing insurance contributions and taxation, facilitating borrowing, loans and financing and guaranteeing social welfare for all parties affected.

Hoteliers along the Athenian Riviera, sailing companies offering tours in the Saronic Gulf, restauranteurs along Piraeus’ Peiraiki coast – famous for serving fresh fish – as well as professionals on the nearby island of Salamina are already seeing business decline and expressing fear for the long term.

Meanwhile, authorities are advising against fishing and swimming at all Alimos beaches, at Paleo Faliro, Hellenikon, Glyfada, Freatida in Piraeus, Votsalakia beach and at Salamina.

Tourism professionals have opted to say little concerning the incident, adding however that it is vital the oil spill is cleaned up as quickly as possible, the natural habitat restored in order for business to return to usual and for careful crisis management.

Greek Tourism Confederation (SETE) President Yiannis Retsos recently expressed his concern adding that “safeguarding the environment is a prerequisite for tourism development not in general and in abstract terms, not merely preventing such accidents, but also managing to address these in a timely and effective manner”.

Foreigners Boost Greek Property Market in First Half of Year

Bank of Greece: Tourism Performance on the Rise in July