Bank of Greece: Tourism Performance on the Rise in July 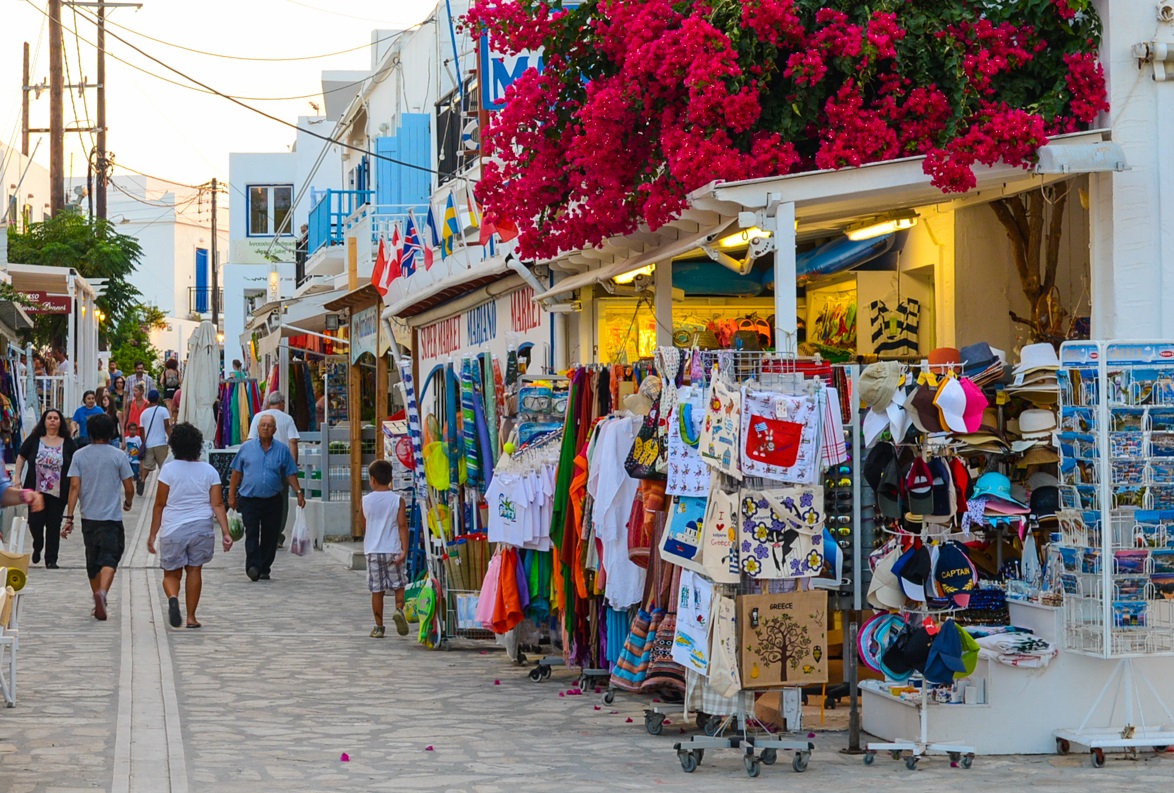 Greece in July saw a 5.3 percent rise in tourism-related revenue and a 10.2 percent increase in the number of incoming travelers, compared to the same month last year, the Bank of Greece said on Thursday.

According to the data, overall traffic was up by 8 percent in the January-July 2017 period and corresponding revenue stronger by 6.4 percent.

As a result, the country’s current account surplus grew in July to 1,569 billion euros, up by 213 million euros compared to the same month last year.

The central bank’s findings go hand in hand with recent World Tourism Organization (UNWTO), figures that Greece has taken the lead over its rival Spain in terms of tourism performance in the first half of the year, with July being the best month so far.