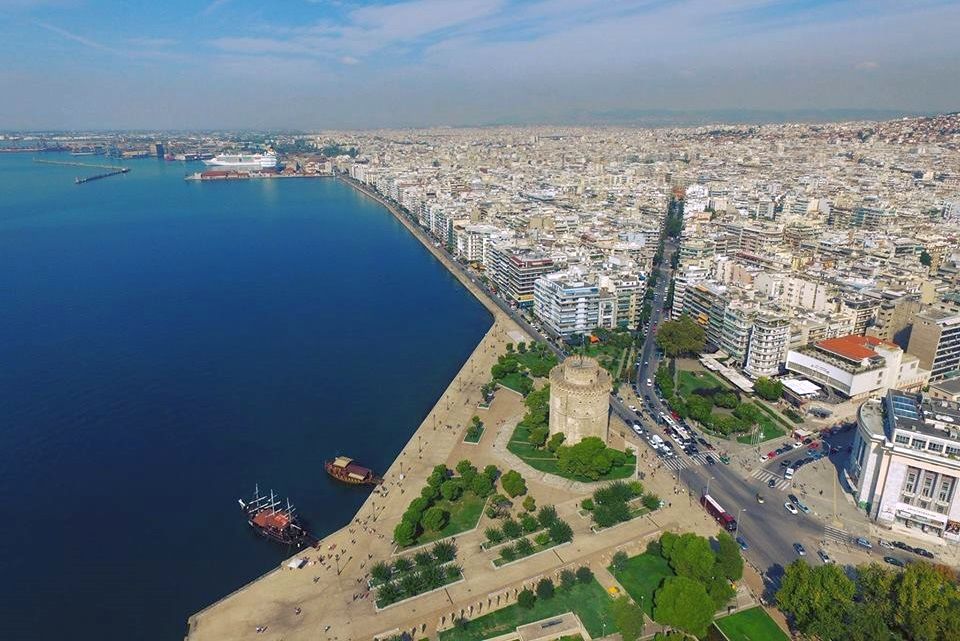 Hotels are 80 percent booked over the 10-day period of the TIF, according to the Thessaloniki Hotels Association (THA), which underlines that in previous years visitors opted to stay on weekends only.

“The city’s hotels are fully booked for the two TIF weekends with capacity at nearly 100 percent. With regard to bookings over the 10-day period of the event they now exceed 70 percent in the wider Thessaloniki area,” THA vice president Konstantinos Tornivoukas told the Athens News Agency.

Tornivoukas expects hotels outside the city center to be 90 percent booked by the launch of TIF, referring to the magnitude and political importance of the event while noting that it will attract many visitors to the city… “especially this year, with China as the honored country, the presence of Chinese visitors in the city will be great”, he added. 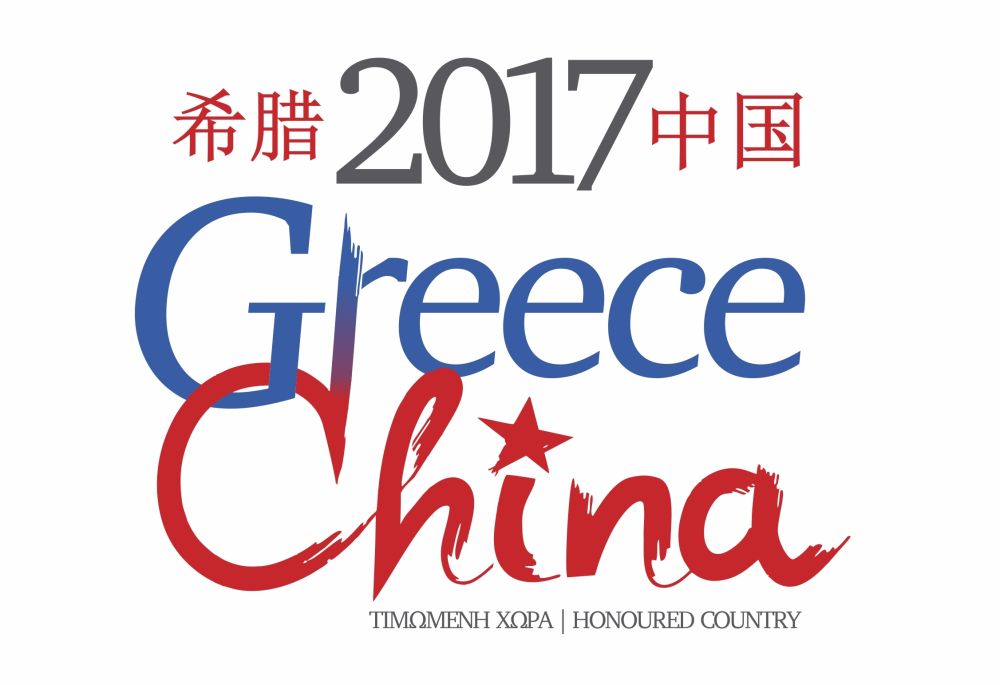 Meanwhile, this year TIF is seeing record numbers with over 1,500 exhibitors already set to take their seats at the country’s largest business/industry happening.

TIF-Helexpo CEO Kiriakos Pozrikidis said this year’s participation broke a 10-year record. “Chinese exhibitors are also very much involved due to the fact that China is this year’s honored country. More than 150 innovation and IT enterprises from China will be participating at the largest exhibition stand,” he told Praktoreio 104.9 radio.

Greece Expected to Welcome More Arrivals by Air in September