Air China to Link Beijing with Athens in September 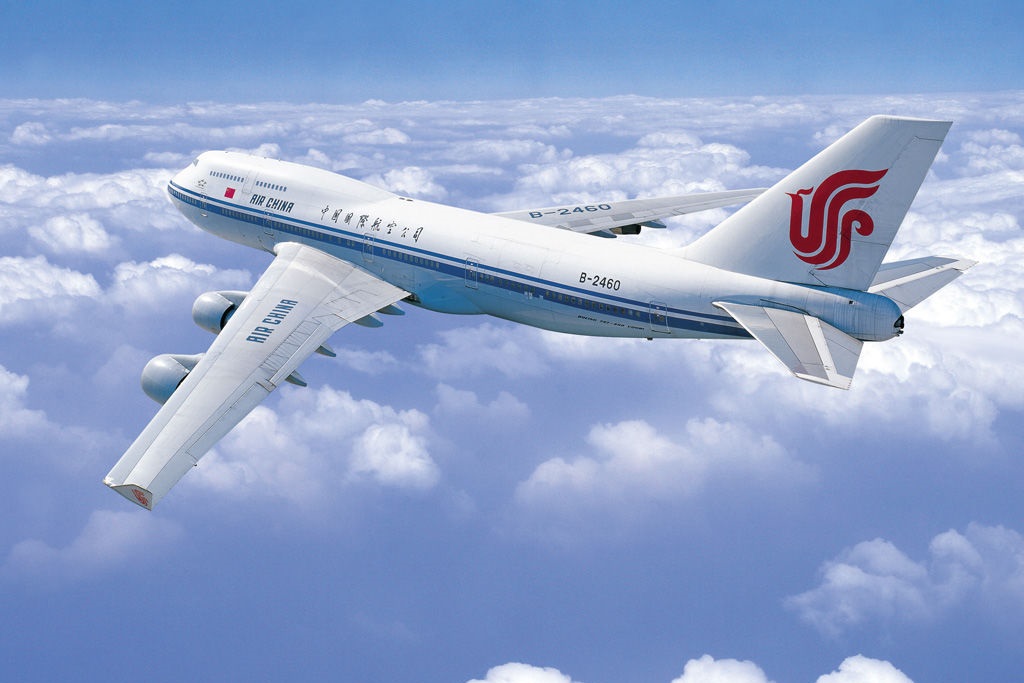 Air China will be connecting Athens with Beijing as of September 30 with two direct flights per week, the Chinese embassy announced at a press conference on Monday.

Direct flights from Beijing to Athens International Airport (AIA) will be carried out weekly on Wednesdays and Saturdays on Airbus 300 – 200 replacing the Beijing – Munich – Athens route.

“The highly anticipated launch of direct flights between Beijing and Athens on September 30 will contribute to enhancing the status of Greece as a prime transport hub and an attractive destination for Chinese tourists,” said Zou Xiaoli (photo, L), ambassador of the People’s Republic of China to Greece, during the press conference which was attended by ministry and tourism sector officials.

“We are extremely excited to welcome the direct flight between Beijing and Athens. It is a dream come true and we place great hopes into the development of China-Greece relations,” AIA CEO Yiannis Paraschis told Xinhua news agency.

Meanwhile, Qiao Shuwen, general manager of Air China’s affiliate in Athens, expressed optimism adding that thanks to this landmark decision the number of Chinese visitors to Greece will hopefully double in the near future. “We also want to bring more Greeks to China…This is our target,” he told Xinhua.

Ambassador Xiaoli also expressed the willingness of the Chinese government to continue investing in Greece. Insiders say that Air China may add more Greece-bound flights in the near future.

Prime Minister Alexis Tsipras had announced the launch of upcoming Greece-China direct flights during his official visit to China earlier this year at the 2nd Greek-Chinese Cities Forum in Beijing and at the Belt and Road Forum (BRF) for International Cooperation, underlining the strong relations between the two countries.