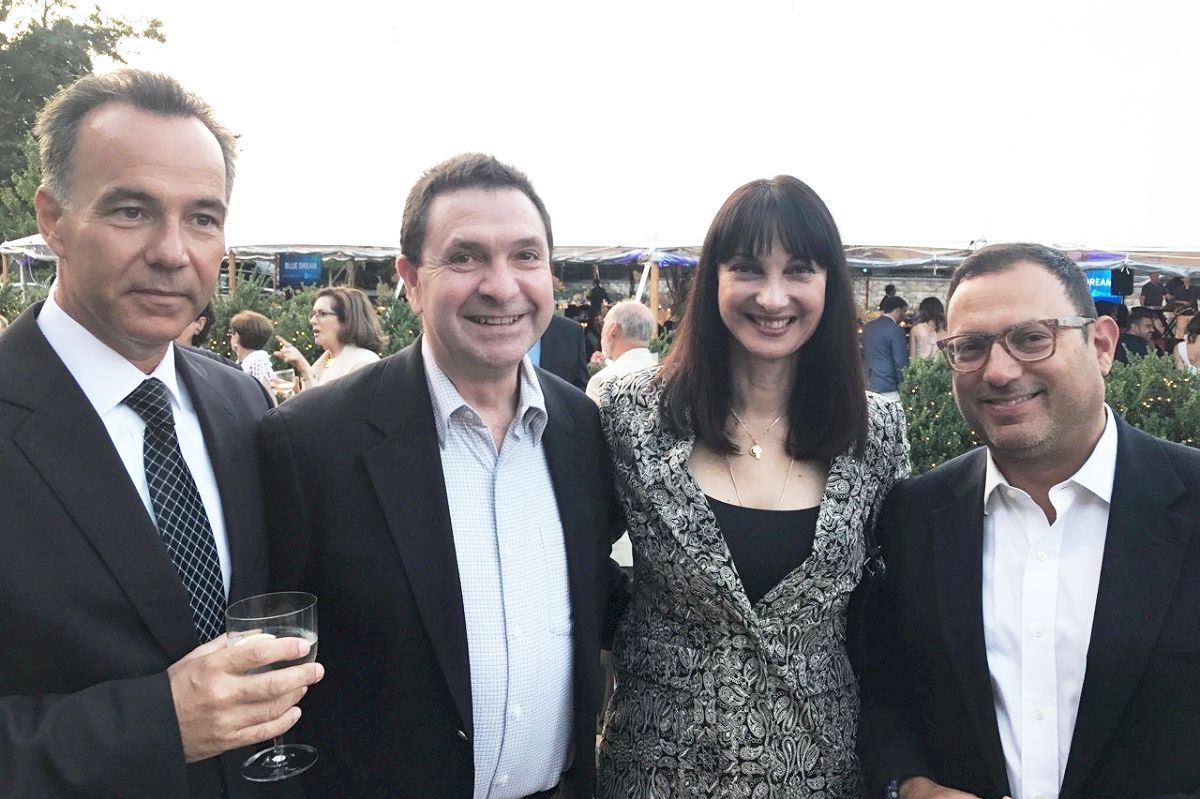 With the aim of promoting Greek tourism in the United States, Tourism Minister Elena Kountoura recently attended the “Blue Dream Summer Gala”, which was held in New York in the presence of distinguished Greek-American entrepreneurs.

The “Blue Dream Summer Gala” every year honors the work of charity organizations.

A special printed edition was distributed during the event, which included a feature on Greece, as part of GNTO’s advertising program in the United States for 2017, aiming to attract high-income travelers.

Accompanied by Greek Tourism Organization secretary general Kostas Tsegas, Kountoura while in New York met with local tour operators and representatives of tourism agencies. The discussions focused on the upward trend of bookings for 2017 and the positive course of tourism packages sales for 2018.

Kountoura’s trip to the U.S. included a stop in San Diego, California, to address the ASTA Global Convention 2017, which is taking place between August 27 and 29.