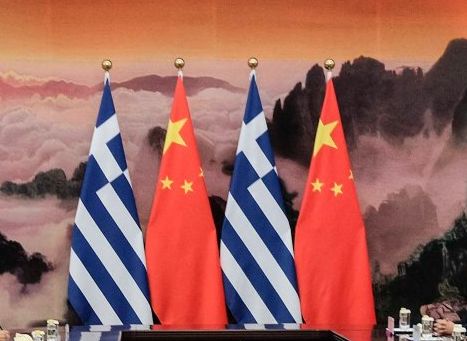 Aiming to boost the number of China nationals wishing to invest in Greece, executives from the Hellenic Capital Market Commission and the Athens Stock Exchange will be visiting Beijing on August 26 to present the advantages of the country’s golden visa program.

The Greek delegation will meet with the board of the Shenzhen Stock Exchange on Monday, August 28, to inform that Chinese investors also have the opportunity to obtain the golden visa by acquiring Greek investment products, with a minimum investment of 500,000 euros (through the purchase of ETFs – exchange-traded funds – from their country, among others).

In May, the Greek economy ministry announced plans to expand the current investment visa program to include extending “gold visas” to foreign nationals investing at least 250,000 euros in bonds or shares.