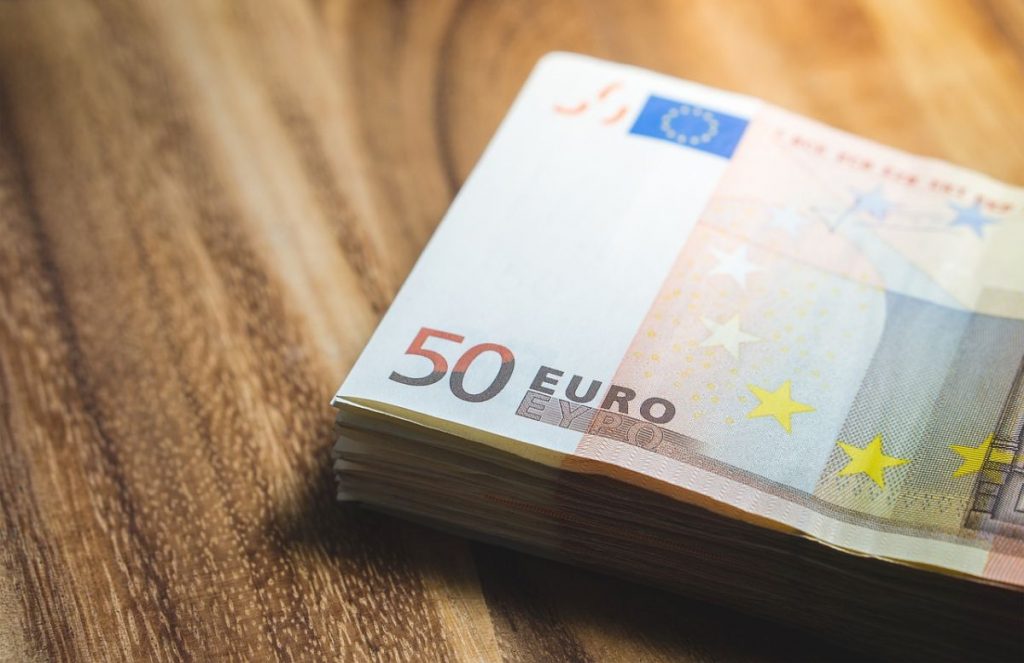 The Golden Visa program for real estate purchases in Greece has been successful, a report by GBR Consulting said on Monday. 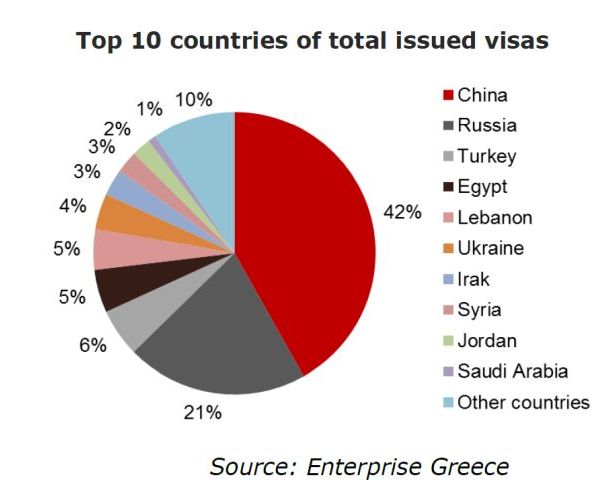 Chinese real estate investors are representing 42 percent of the total issued visas (722 visas), followed by Russia with 359 visas with a market share of 21 percent and Turkey with a share of 6 percent with 95 visas.

Enterprise Greece has estimated that one billion euros has been invested in the Greek real estate market through the Golden Visa program.

In addition, GBR Consulting said that a total of 4,193 visas were issued over the same period for the family members of investors.