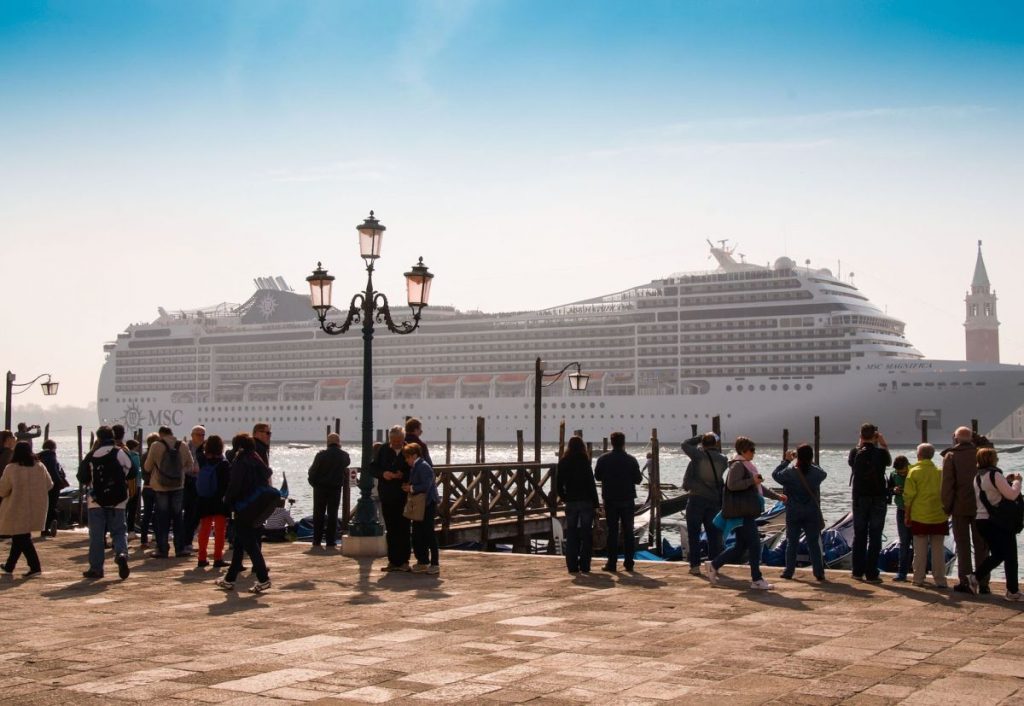 Most passengers choose Italy to start their cruise in Europe, according to Eurostat, the statistical office of the European Union.