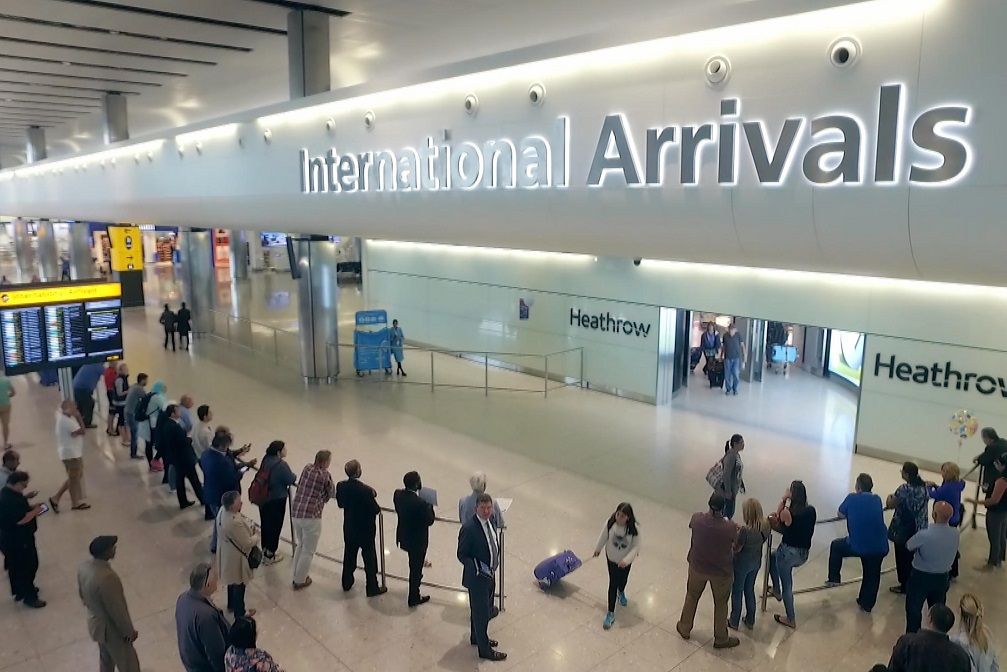 The number of passengers going through European airports increased by 9 percent in the first half of the year, according to airport trade body ACI Europe.

In its June air traffic report – which includes data from full service, low cost and charter flights – the Brussels-based group said growth was driven by a rebound of terrorism-affected markets, the return of strong passenger demand in Russia and consistently low oil prices.

“This is by far the best first half-year traffic performance in more than 10 years, and it comes on top of significant growth,” said ACI-Europe director general Olivier Jankovec, adding however that “Brexit remains the number one worry for many airport CEOs – given the continued uncertainty surrounding negotiations.”

“The countdown to March 2019 keeps ticking and if no progress is achieved in the coming months, we are likely to see negative impacts on aviation kick in already next year,” Jankovec said. 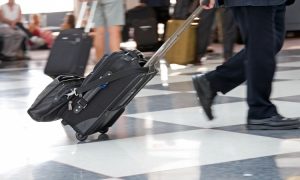 Meanwhile, Europe’s top five busiest airports recorded a 4.3 percent rise in passenger traffic in the first half of 2017, a notable improvement over their 2016 performance at 1.6 percent. London Heathrow marked a 3.9 percent increase in passengers year-on-year, Amsterdam Schiphol an 8.7 percent rise, Paris Charles de Gaulle up by 5.2 percent and Frankfurt by 4.5 percent.

Turkey’s Istanbul Ataturk saw a decline of 1.1 percent in passenger traffic in the first half of the year.

July Container Traffic from Piraeus Down by 4.4%