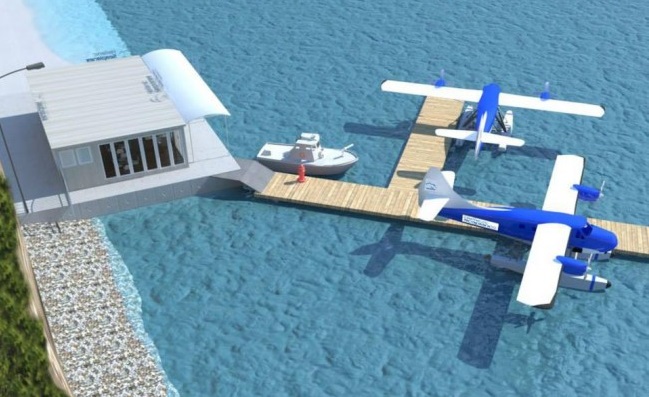 The Skyros Port Fund is calling on the government to assign the long-delayed waterway projects to the shipping, tourism and transport ministries which will work together with local tourism professionals to find realistic solutions

Referring to the year-long delays concerning the country’s waterway projects and the political doublespeak, the Skyros Port Fund – which was the first to launch a tender for the construction and operation of a waterway within the port zone by a private investor paving the way for other destinations to follow suit – is urging authorities to reconsider plans and simplify procedures, while raising questions and expressing objections to regulations introduced in the new draft law.

The Skyros Port Fund is calling on relevant authorities to explain such issues as how the construction of the waterways can be executed “by the (bankrupt) state” and how can permits be issued to “weak public bodies”? It goes on to add that the provisions in the draft bill do not specify the method or how the projects will be financed – through NSRF programs, by the government’s Public Investment Program or by the operators (regions, municipalities, ports).

The port authority goes on to add that it cannot understand why the public should pay for an investment that immediately after completion will be handed over to private operators. And concludes that the tourism ministry should be the responsible body overseeing the hydroplane policy with regard to destinations and national tourism interests.