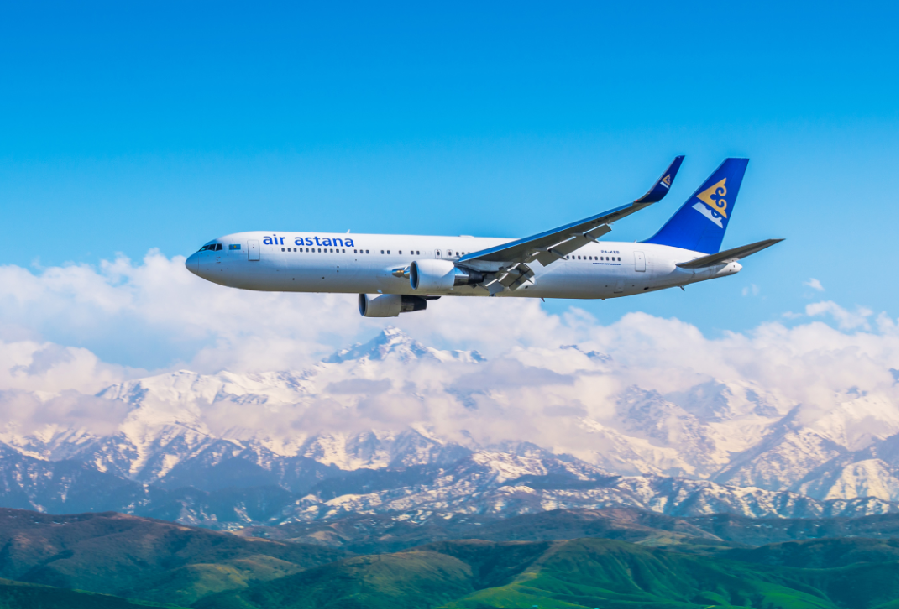 Air Astana, the national carrier of Kazakhstan, increased its overall passenger traffic by 12 percent in the first half of 2017.

Whilst passenger growth on domestic routes was a relatively modest four percent, international traffic grew by 22 percent, driven to a large extent by network traffic transiting through its Astana and Almaty hubs, which grew by 62 percent. Cargo uplift increased by 22 percent for the same period.

Air Astana continues to introduce product improvements including the launch of onboard internet connectivity. It recently concluded an agreement to acquire five brand new Embraer E2 regional jets, starting in autumn 2018. These fuel efficient aircraft, when combined with the Airbus 320 NEO family aircraft, will drive continued improvements in efficiency and product quality, the company said.

Air Astana, operates flights to over 60 domestic and international routes. The company was named “The Best Airline in Central Asia and India” for five consecutive years  (2013-2017) at the Skytrax World Airline Awards.

Goldair is the General Sales Agent (GSA) of Air Astana in Greece.

Syros Hosts the International Classical Music Festival of the Cyclades