Syros Hosts the International Classical Music Festival of the Cyclades 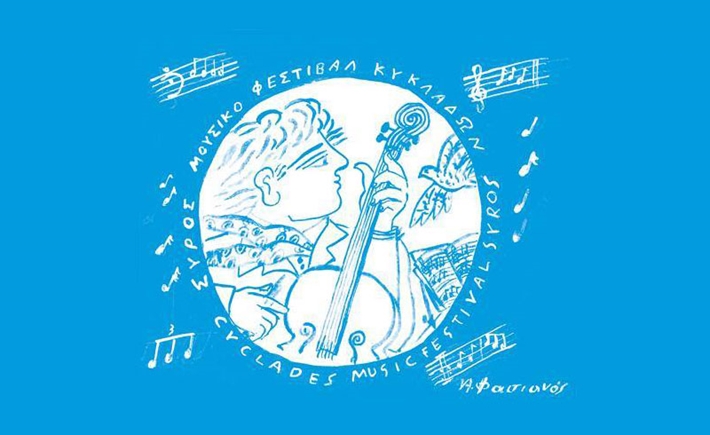 The island of Syros, from August 7 -9 will host the International Classical Music Festival of the Cyclades, an annual, summer event, which this year will host artists from Norway, Sweden, Turkey and Greece. 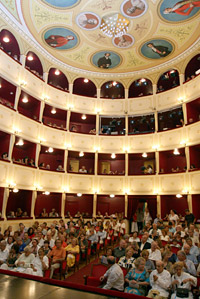 Held for the 13th year in a row, the festival will feature classical masterpieces of chamber music and opera arias by Bach, Beethoven, Brahms and Piazzola, performed by renowned soloists and ensembles.

Yannos Margaziotis, violinist of the Greek National Opera, is the festival’s artistic director.

All concerts will be held at the “Apollon” theater in Ermpoupolis, which was built in the 19th century as a smaller scale replica of “La Scala” in Milan. This year’s festival is supported by the Ministry of Culture, the Municipality of Syros-Ermoupolis and the Stavros Niarchos Foundation, among other organizations. 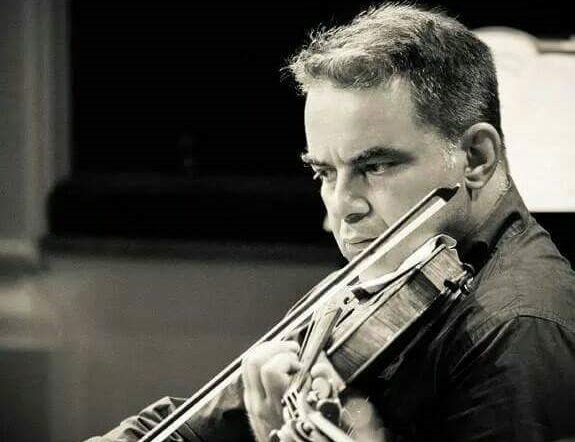