One in 10 New Hotels in Greece a Five-Star 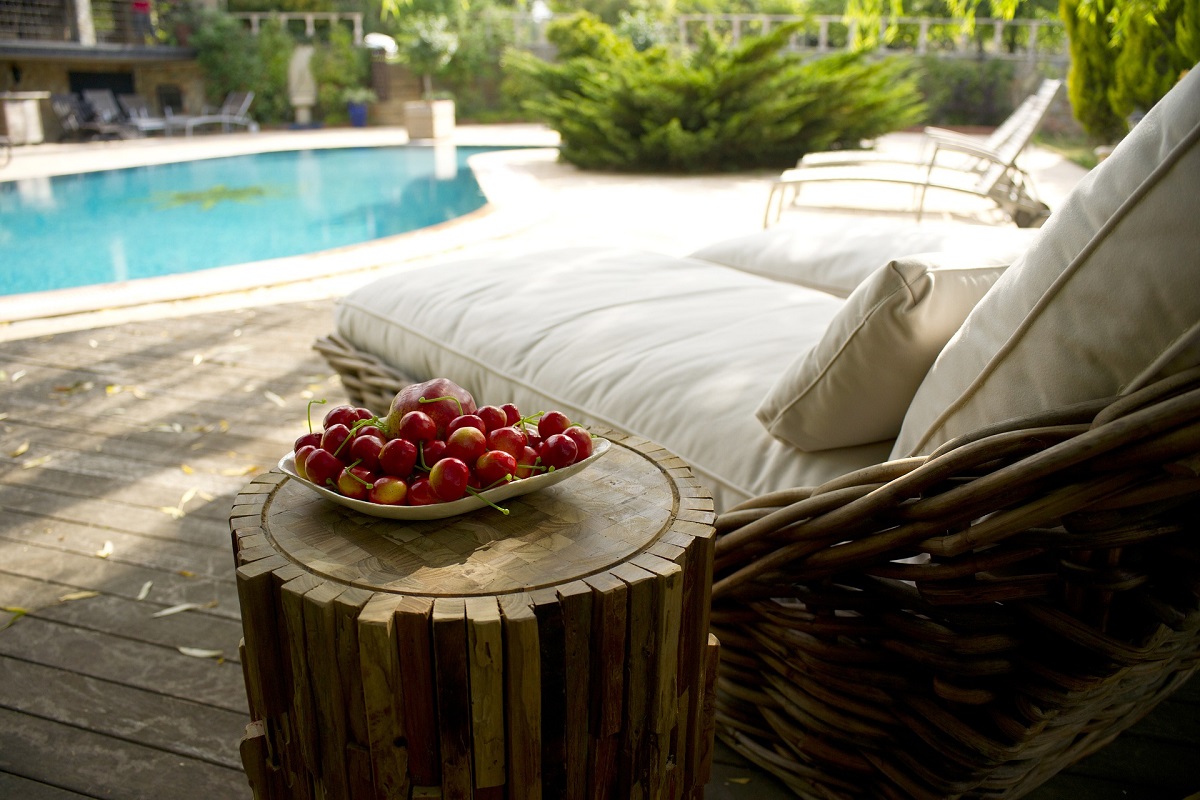 Hospitality and accommodation services in Greece are becoming better than ever with one in five new hotels offering five-star services.

According to Greek tourism ministry data, 2012 and 2015 – both within the “crisis” period – were the best performers in terms of accommodation offerings.

Meanwhile, according to findings by the Institute for Tourism Research and Forecasts (ITEP), in the 2008-2016 period a total of 1,428 new hotels opened with a total capacity of 46,594 rooms. Most new hotels opened in the South Aegean Region (23 percent), on Crete (14 percent) and in the Peloponnese (12 percent). New facilities also opened in Epirus (9.5 percent) and in Central Macedonia  (8.8 percent).