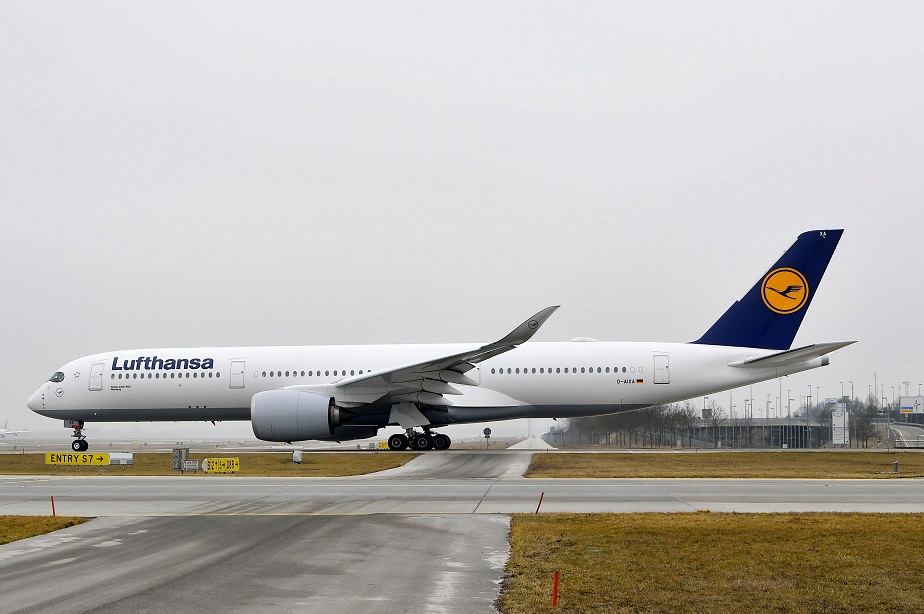 Lufthansa Group was recently honored with five distinctions in recognition of the high quality services offered by Austrian Airlines, Lufthansa and Swiss at this year’s “Business Traveller Awards”.

The readers of the prestigious German “Business Traveller” magazine every year participate in a survey conducted by an independent marketing institute and rate various companies in the travel sector, including airlines, airports, hotels, train operators, car rental firms, and luggage brands.

The group won the top three awards in the “Best Airline for Business Travellers in Germany and Europe” category. For the fifth time in a row Swiss defended first place, followed by Austrian Airlines and Lufthansa.

“Swiss, Austrian Airlines and Lufthansa were ranked the top three in Europe, showing that customers value our investment in aircraft, facilities and digitalisation just as much as our employees’ excellent service,” said Harry Hohmeister, member of the Executive Board of Deutsche Lufthansa AG and responsible for the Hub Management department. “Using our well-connected, excellent network services, business travellers can quickly and efficiently reach around 300 destinations worldwide via our four hubs,” he added.

Lufthansa was recently awarded as the “Best Airline in Europe” at the Skytrax World Airline Awards, based on a survey conducted with the participation of almost 20 million passengers worldwide. The company was additionally named “Best Airline in Western Europe”and  honored with the “Best First Class Lounge Dining” award.