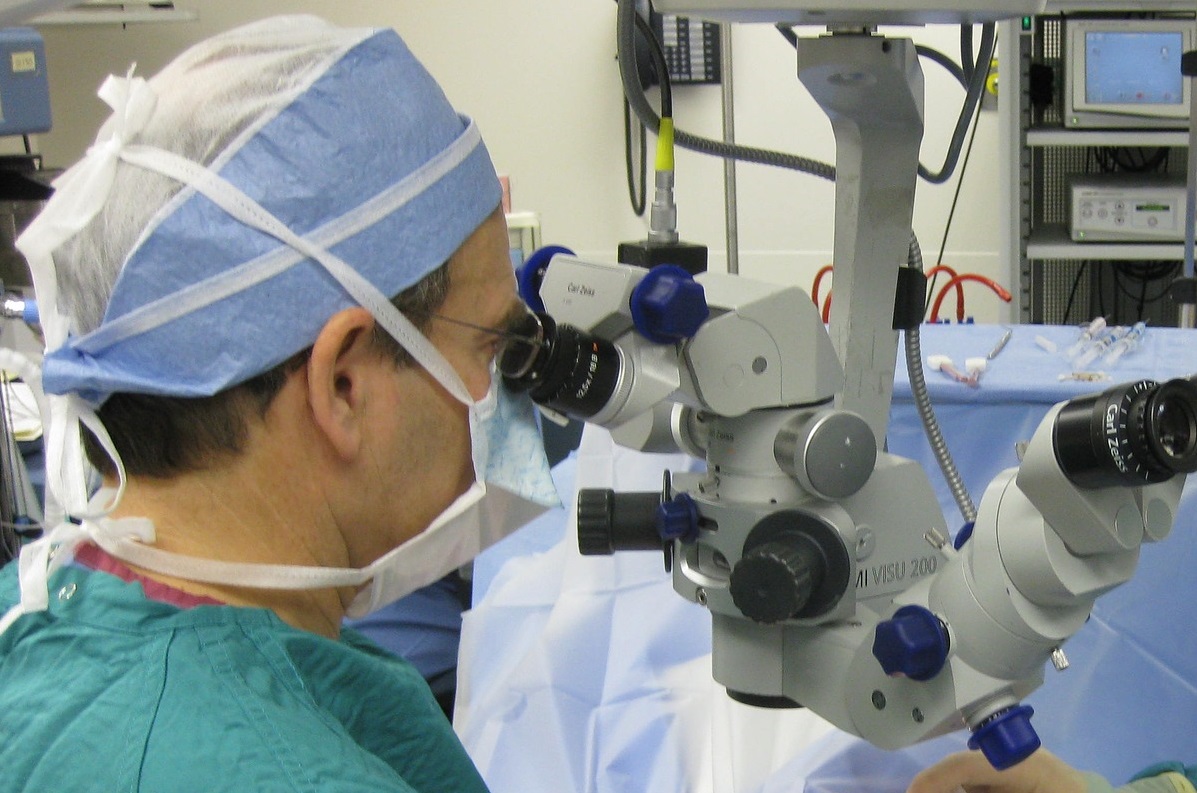 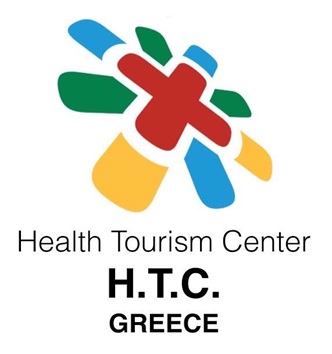 Health tourism is high on the agenda of the 4th Greek Tourism Expo, an international tourism exhibition due to take place on December 8-10, 2017, at the Metropolitan Expo in Athens.

According to the exhibition’s organizer Leaderexpo, the National Health Tourism Center will hold a conference on the second day of the exhibition, December 9, from 11am to 3pm, with the participation of distinguished scientists, as well as state officials. The conference will be organized in cooperation with the Central Union of Municipalities of Greece (KEDE) and the Athens Medical Association.

“The aim of the conference is to promote Greece, the birth place of medical tourism in antiquity, as a current and future medical destination,” Leaderexpo said in an announcement.

The promotion of health tourism in Greece is considered a priority for Leaderexpo and will be highly focused on throughout the Greek Tourism Expo 2017, which also promotes alternative forms of tourism, including gastronomy tourism. 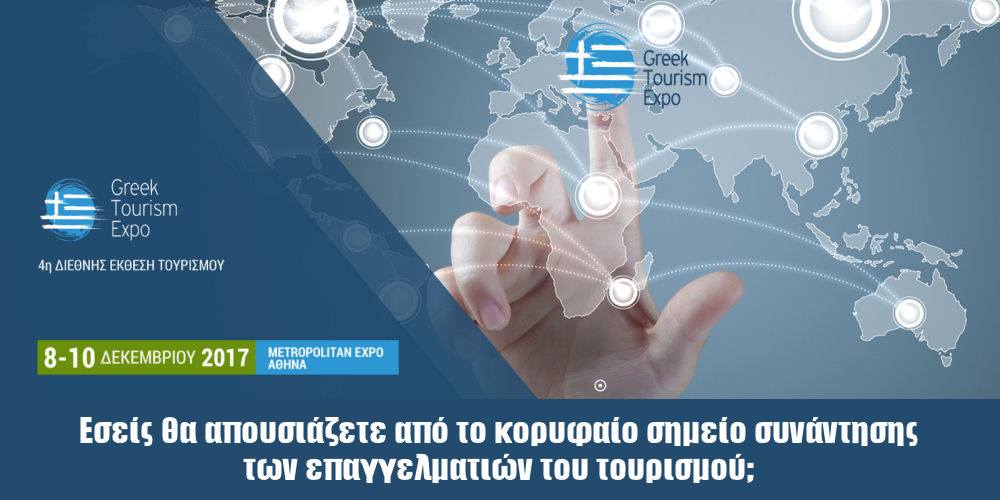 The Greek Tourism Expo 2017 will include a number of foreign hosted buyers, who will be available for B2B meetings with exhibitors, Greek organizations and tourism bodies, such as hospitals, medical centers, enterprises focusing on health and tourism, medical associations, tourism agencies and insurance companies. Furthermore, it will host representatives of regions and municipalities that operate thermal springs.

The exhibition this year will host a total 150 hosted buyers from the fields of leisure, MICE, business travel and alternative forms of tourism from 40 countries around the world. The three-day event is also expected to include 6,000 B2B meetings.