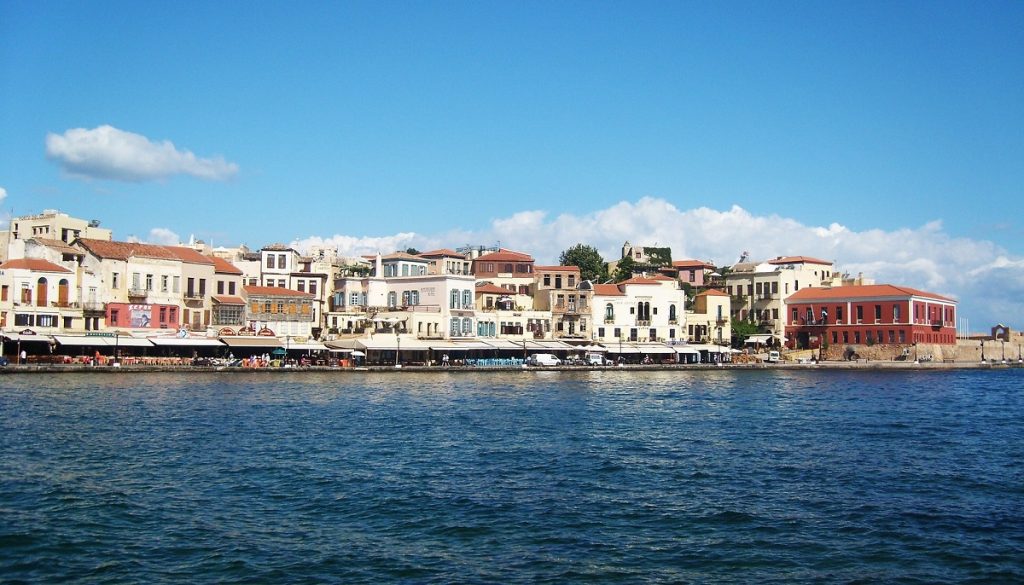 Robust tourism flows and higher incomes have sent alcohol consumption on the island of Crete to new heights in the first five months of 2017, according to a survey carried out by market analysts IRi.

According to an IRi report on retail trends, consumption of alcoholic beverages on Crete, rose by 2.7 percent in the January-May 2017 period, but dropped in all other regions of the country.

Indicatively, alcohol consumption in Attica fell by 1 percent, in the Peloponnese by 1.4 percent, in Central Greece by 3 percent, in Thessaloniki by 3.3 percent and 5.8 percent in Macedonia and Thrace.

According to finance ministry figures, legal sales of alcoholic beverages decreased by 50 percent between 2008 and 2015. Analysts attribute the drop to the economic crisis and to consumers turning to cheaper spirits primarily bootleg as well as to cross-border markets.

The Greek Federation of Spirits Producers and the Foundation for Economic & Industrial Research (IOBE) found that in 2014, 8.2 million bottles were illegally distributed leading to 130 million euros in lost revenues from tax and VAT annually. A total of 24 million liters of bootlegged “tsipouro” (a traditional Cretan spirit) accounted for yearly losses to the tune of 300 million euros.

The IRI survey concludes that alcohol products have recorded the highest percentage increase in price in the first five months of 2017 up by 8.9 percent due to taxes.

Hilton Athens Invites All to its Own ‘Galaxy’