AEGEAN Partners with Giannis Antetokounmpo in ‘Greece by Greeks’ Campaign 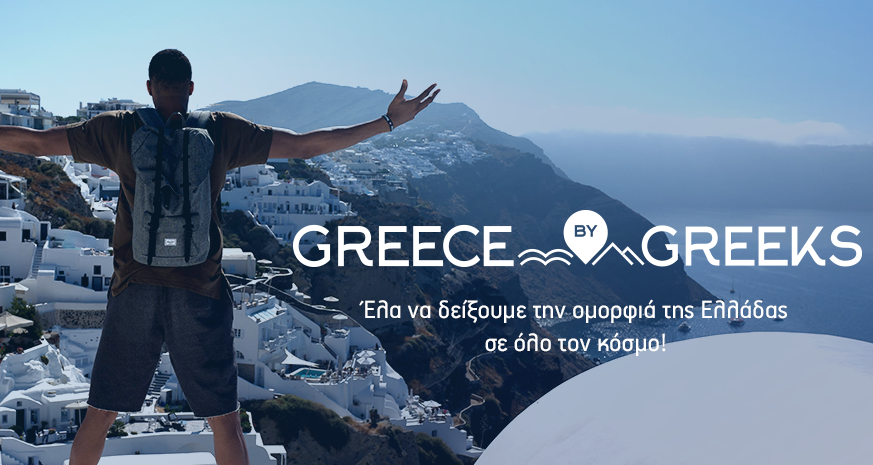 AEGEAN has joined forces with NBA basketball champion Giannis Antetokounmpo and has launched the “Greece by Greeks” campaign, aiming to showcase Greece’s attractions, traditions and customs and reveal the country’s “secrets” to the rest of the world.

The campaign includes the introduction of the online travel platform, www.greecebygreeks.gr, which features some of Antetokounmpo’s favorite Greek destinations, beaches and flavors, highlighted through pictures, comments and travel information. The content is currently available in Greek.

AEGEAN is urging Greeks and foreigners of all ages to support the initiative by sharing their own “secrets” with visitors, who wish to get the best Greece has to offer. These may include a remote beach, a spot offering a spectacular view, a custom not included in tour guides or a sweet made only once a year.

Antetokounmpo will then reveal these “secrets” to the rest of the world through a broad promotional campaign, which will run by AEGEAN from October 2017 onwards.

“Giannis Antetokounmpo represents a good example of Greece by insisting, confronting difficulties and fighting for a better future,” said AEGEAN’s vice president Eftychios Vasilakis, during a press conference in Athens on Tuesday. “He walked a thousand kilometers to achieve his target. And he does not rest, he is always setting high goals. We are doing the same in AEGEAN: We are trying to bring our passengers closer to destinations they dream of seeing, by carrying them thousands of kilometers away. And we aim to keep getting better,” he added.

AEGEAN’s plan also includes a series of activities due to be announced, aiming to bring youngsters closer to culture.

“From the moment I started my new course in the United States, my country is always on my mind, the place where it all began,” Antetokounmpo said while speaking to media representatives. “AEGEAN is not only a great company but also a strong part of Greece, which shows how much we – the Greeks – can accomplish,” the international basketball champion said.

Within the framework of the “Greece by Greeks” campaign, AEGEAN presented a TV spot featuring Giannis Antetokounmpo, which will be broadcast throughout the Greek media.