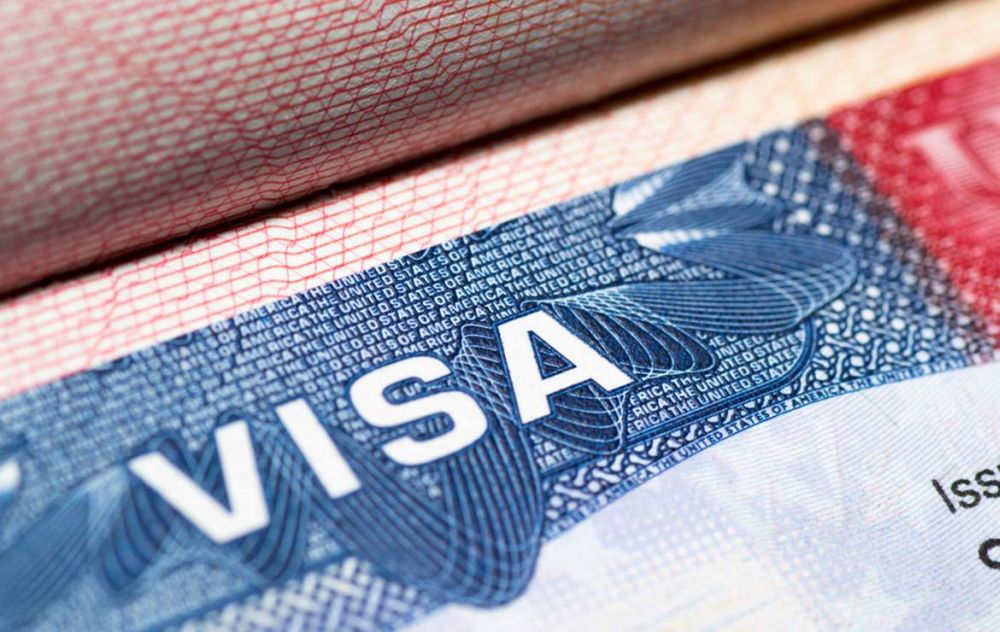 The US Supreme Court has lifted a block on an executive order banning nationals from six Muslim countries – Iran, Libya, Somalia, Sudan, Syria and Yemen – from entering the US for a 90-day period over the summer, handing President Donald Trump a partial victory.

The Court said on Monday, that the Trump administration should be allowed to enforce the ban starting on Thursday, June 29, and that it would hear the full case complete with lawsuits in October.

Trump said the decision was “a clear victory for our national security”.

“As President, I cannot allow people into our country who want to do us harm,” he said in a statement. “I want people who can love the United States and all of its citizens, and who will be hardworking and productive.”

However, the ban is expected to create chaos at airports as foreign nationals lacking a “bona fide relationship with any person or entity in the United States” will not be allowed to enter the country. Examples of such “relationships” include students accepted to US universities or employees accepted to work in a US company, the court said.

Questions still remain as to how the administration will implement the ban particularly with regard to refugees, who will be barred from entering the US for a period of 120 days.

The court refrained from addressing Trump’s controversial tweets, which have repeatedly caused legal problems for his administration. One such tweet earlier this month read: “That’s right, we need a TRAVEL BAN for certain DANGEROUS countries, not some politically correct term that won’t help us protect our people”.

The Department of Homeland Security, meanwhile, said in a statement that it would discuss the decision with the Justice and State departments and would seek ways to implement the ban “professionally, with clear and sufficient public notice, particularly to potentially affected travelers, and in coordination with partners in the travel industry”.

AEGEAN Partners with Giannis Antetokounmpo in ‘Greece by Greeks’ Campaign