Passenger Numbers in Greek Airports Up in January-May 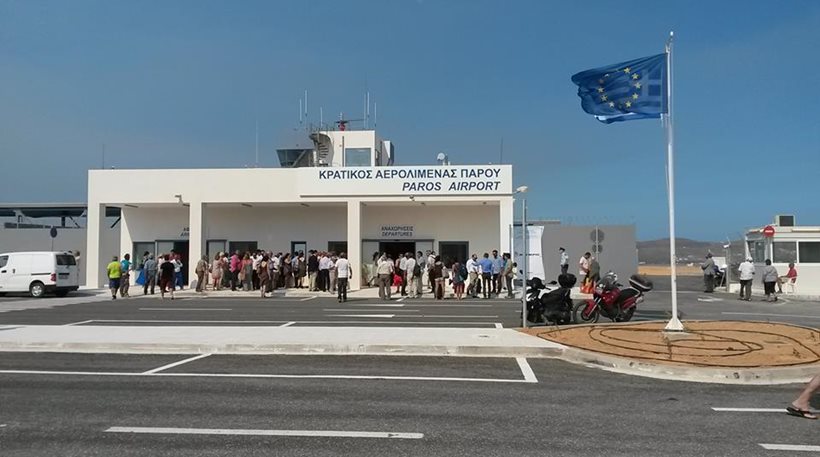 Since the start of the year until May, the total number of flights to Greek airports amounted to 133,974 (66,586 were domestic and 67,388 were international) and showed a marginal decrease of 0.8 percent (-5.7 percent for domestic flights and +4.5 percent for international flights). In the corresponding period of 2016, 135,119 flights were serviced in airports in Greece.

According to the data, the airports of Paros, Mykonos and Naxos saw the largest increase in passengers during the first five months of the year compared to 2016. Paros Airport saw passenger traffic increase by 117.2 percent year-on-year to 29,487 passengers and was followed by Mykonos Airport that recorded a 36.2 percent growth to 168,168 passengers. Naxos Airport recorded an increase of 35.1 percent to 10,649 passengers from January-May 2017.

Moreover, the Hellenic Civil Aviation Authority’s data showed that the airports that saw the largest increase in passenger traffic compared to May 2016, were those located in Athens, Heraklion, Rhodes, Thessaloniki and Chania.