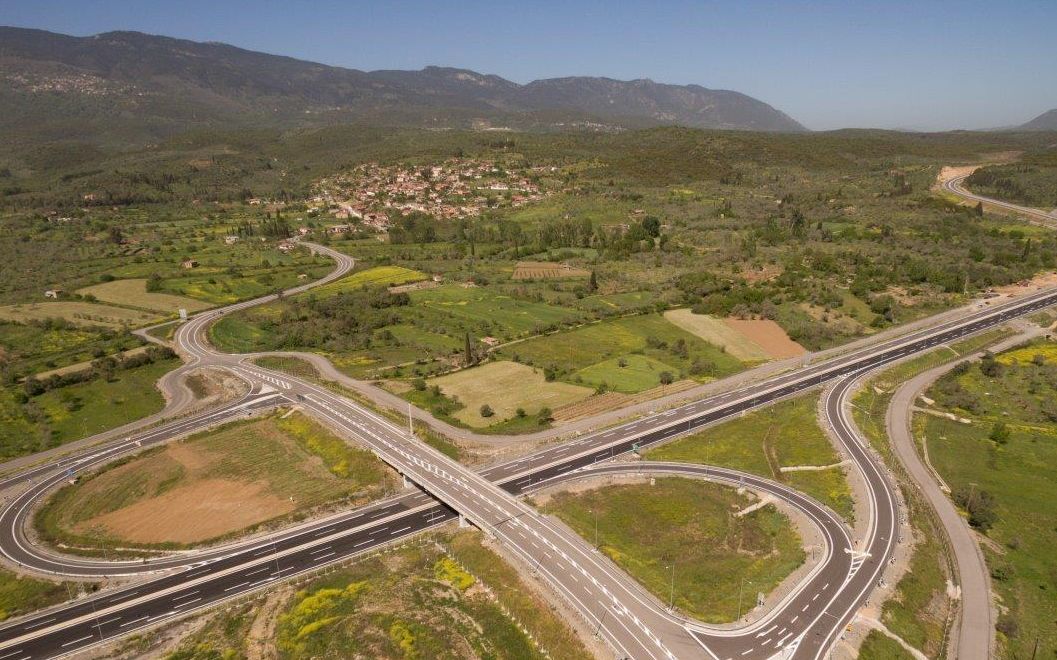 Transport infrastructure, upgrading, building and completing key tourism related infrastructure projects such as the Kastelli airport and the implementation of water supply and waste management plants are, according to a PwC report released recently, the priorities the Greek government must set and implement if it wishes to see growth and improved quality of life in the coming years.

The report underlines that recession in Greece has delayed infrastructure projects, whose total value declined by 77 percent between 2006 and 2016 resulting in being ranked 26th among EU countries in terms of quality of infrastructure. The backlog – delivery dates for 26 percent of the projects are unknown – is estimated at reaching 21.4 billon euros by 2022 or 3.6 billion euros on an annual basis. 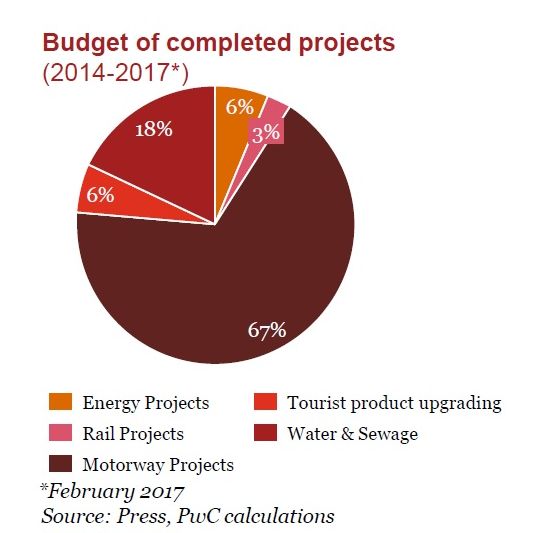 There are 69 projects scheduled to be completed in the next five years, 34 are motorways, ports and airports, 15 are energy related, 10 are railways, 10 are water supply plants and 10 waste management projects.

The transport and energy sectors account for approximately 88 percent of all projects with investments in tourism product upgrade at 9 percent, and waste management and water supply at 4 percent.)

Vital for the completion of the projects, PwC says is, tapping into funding sources key of which are public, private, EIB and banks, and public private partnerships (PPPs) as well as revitalizing infrastructure project investment through the effective use of NSRF sources.

The upgrade or construction and completion of tourist infrastructure projects should be a leading priority according to PwC.

A total of 1.9 billion euros have been set aside for tourism-related projects, 76 percent of which have not been planned apart from the Kasteli airport set to be completed by 2022 and accounting for 45 percent of the remaining budget in 2017. 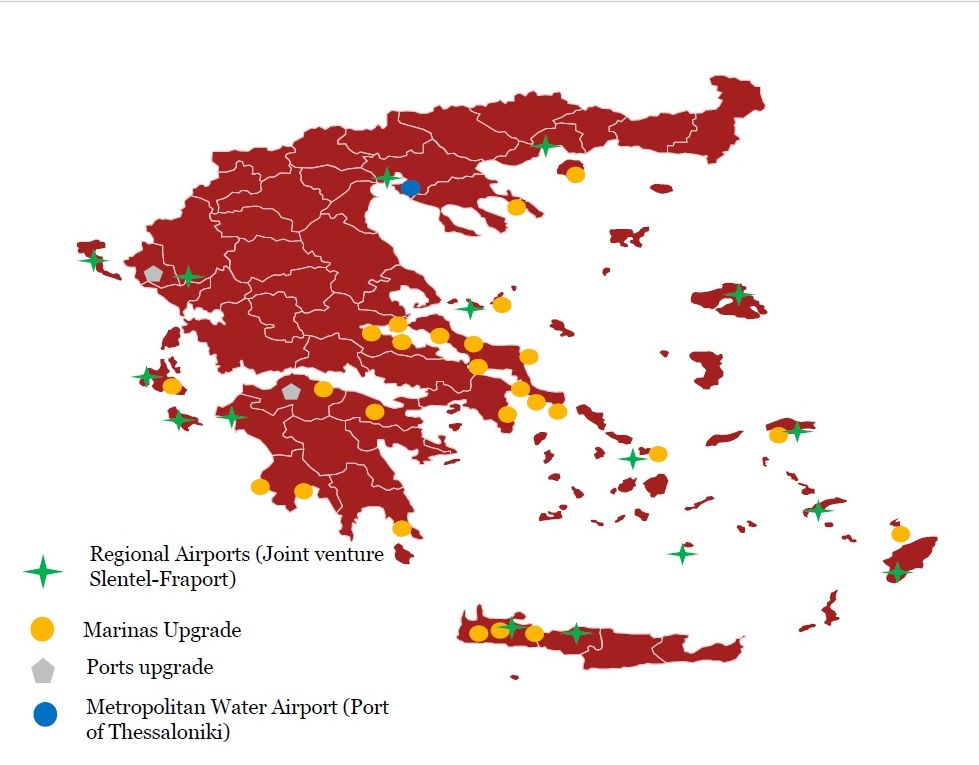 Meanwhile, plans for other tourism infrastructure projects such as key marinas (Katakolo and Zakynthos, Alimos, Glyfada, Patra, Chios, Crete, Pylos and Aretsou Kalamaria) are in a primary development stage.

According to PwC, each tourist infrastructure project is budgeted on average at 95 million euros.

According to the report, key challenges ahead include high project costs, user-charges below project cost, limited public financing, barriers to private investment. 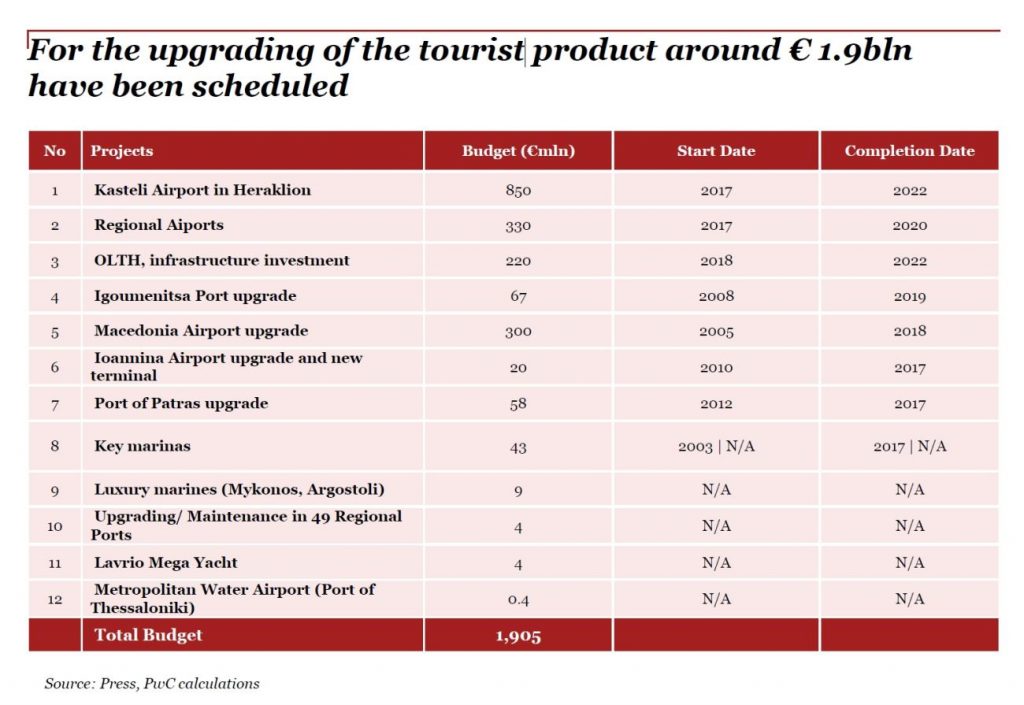