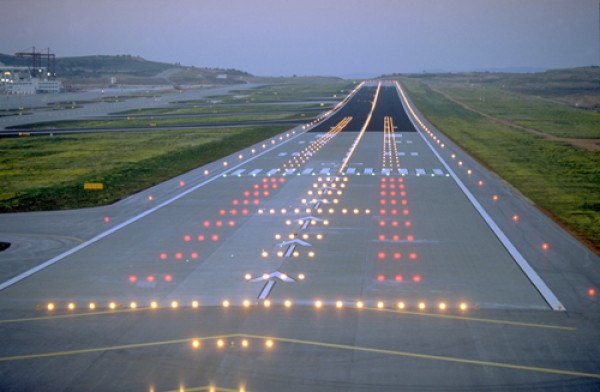 Greece’s Olympic Air and Athens International Airport (AIA)  have made it into AirHelp’s AirScore ratings for 2017, which this year include airports as well.

Singapore Airlines (among 87 carriers) and Singapore Changi Airport hold the top spot in both the airlines and airport categories for quality and service. In the airlines category, Etihad Airways, Qatar Airways, Austrian Airlines and Canada’s Air Transit follow. 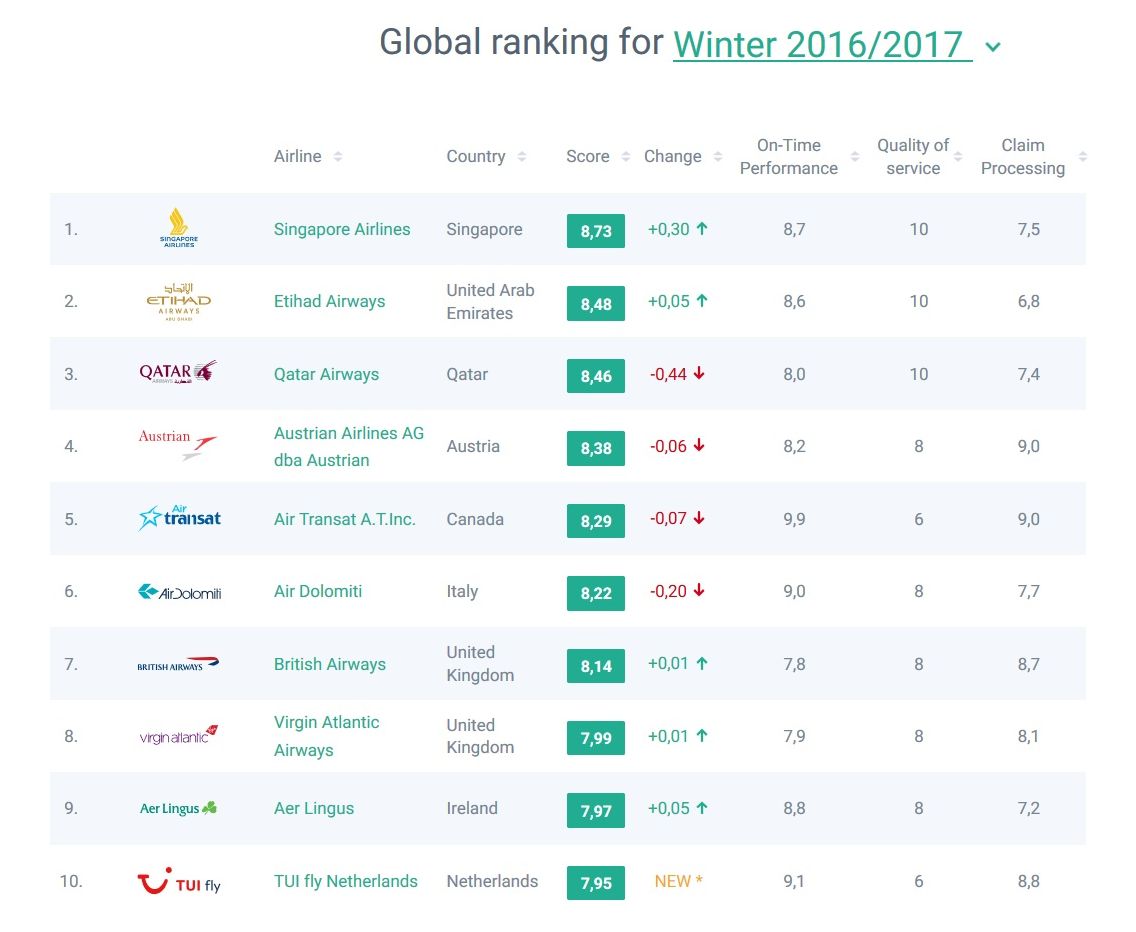 Greece’s Olympic Air is ranked 39th with an overall score of 7.46 out of 10 above Germany’s Air Berlin, Spain’s Iberia and Italy’s Alitalia. Olympic Air was also noted for holding the most frequent route in Greece, the Athens-Thessaloniki route, ranked 61 worldwide.

AIA ranked 27 among 76 airports above the Charles de Gaulle in Paris and Milan airport. The top rated airports for 2017, meanwhile, are Singapore Changi Airport, Munich International Airport, Hong Kong International Airport, Copenhagen Airport and Helsinki-Vantaa Airport with Cincinnati/Northern Kentucky Airport being the only US airport in the top 10. 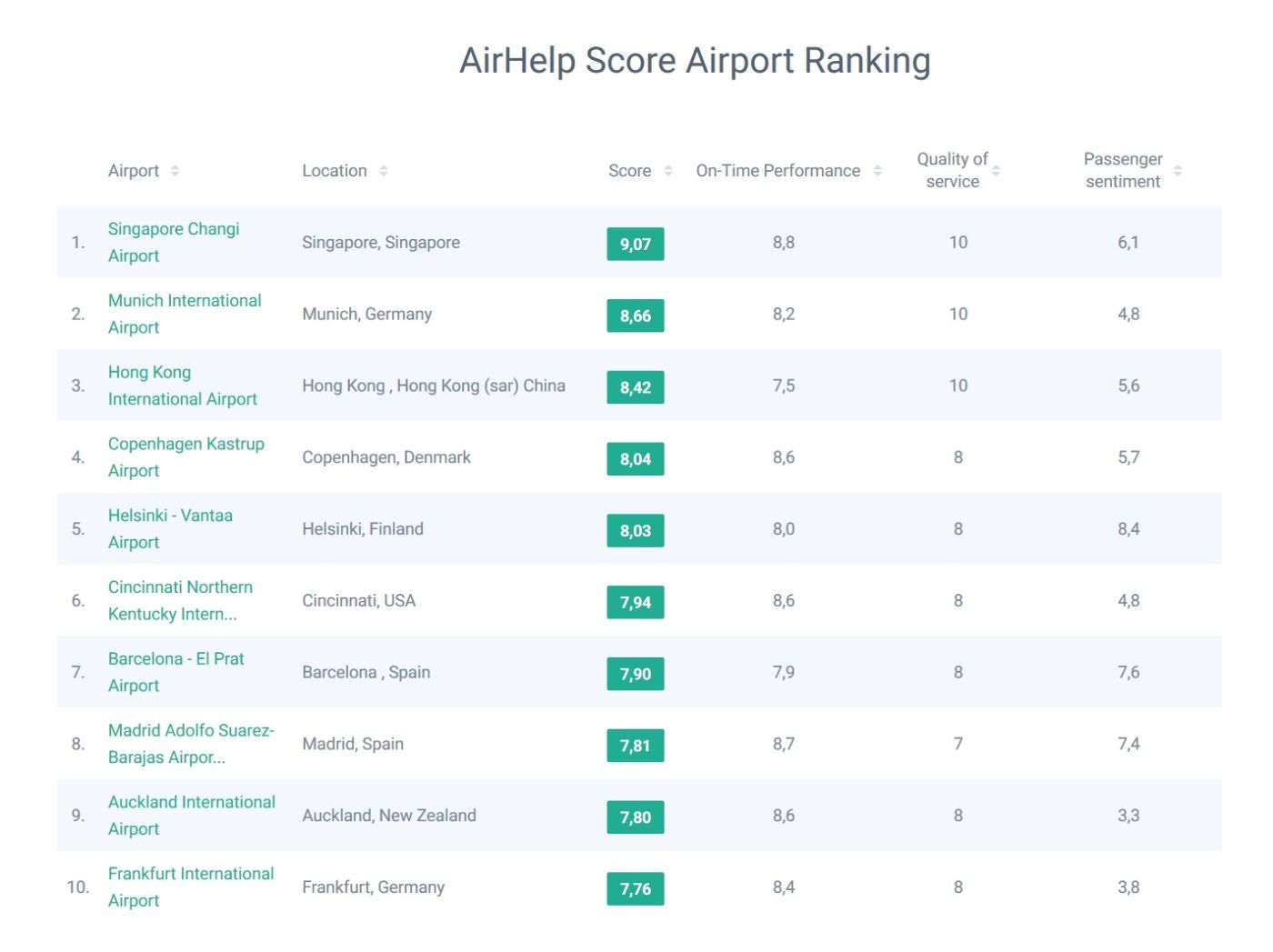 Considered one of the most comprehensive rating systems taking into account metrics in three key areas, AirHelp Score determines an airline’s quality both on and off the ground as well as airport service, airline lounge, seats, in-flight meals, entertainment, cabin staff and comfort.

Founded in 2013, AirHelp provides legal services to airline passengers who have experienced a flight cancelation, delay or overbooking when traveling into or out of the EU helping them make full use of their consumer rights or seek compensation.