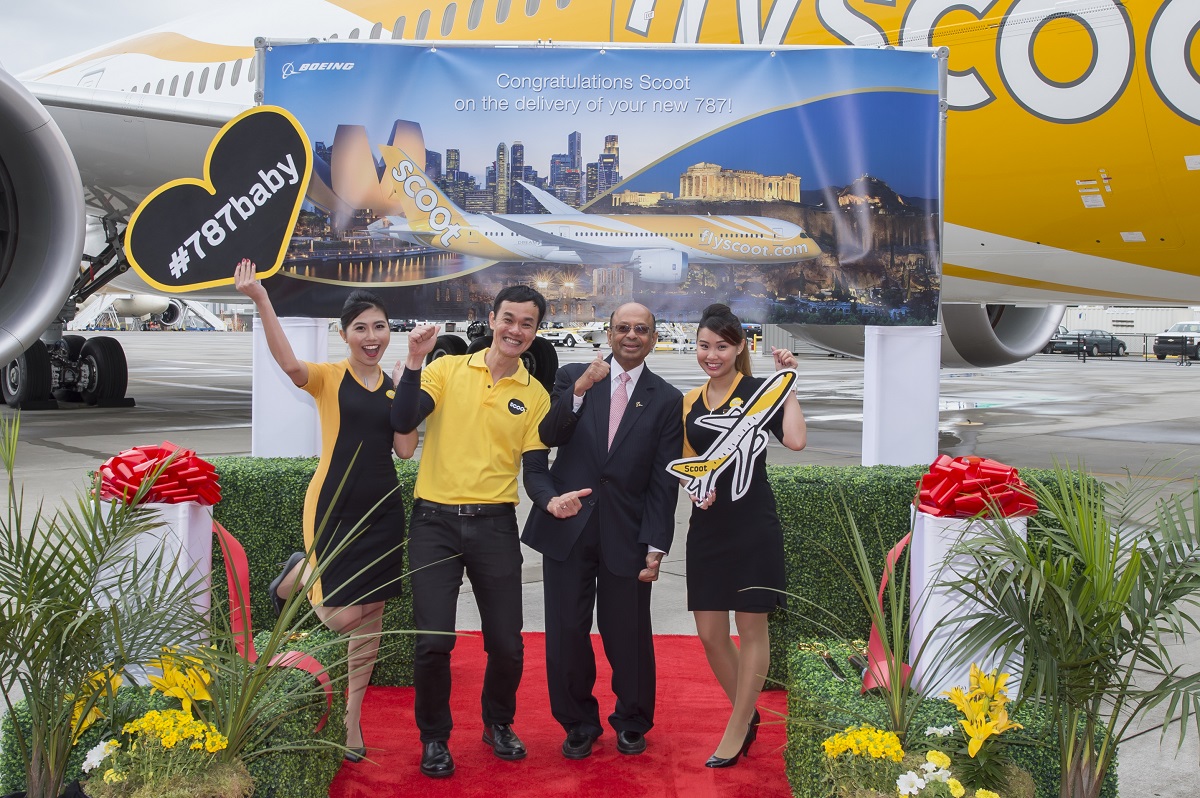 Singapore Airlines-owned low-cost carrier Scoot is welcoming four new aircraft to its fleet, including a Boeing 787-8 named “Mous-Scoot-Ka” (inspired by popular Greek dish moussaka), as part of its ongoing expansion program which foresees long-haul services starting with non-stop flights between Singapore and Athens in June. The Greek capital is Scoot’s first European destination. 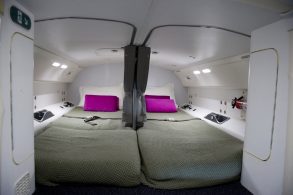 Boeing 787-8 Dreamliner’s bunks for the crew

Complete with bunks for its crew, the Boeing 787-8 Dreamliner was unveiled during a recent handover ceremony at Boeing’s Everett Delivery Center in Washington. The plane landed at Singapore Changi Airport later that day and is expected to handle the company’s long-haul flights.

“Our vision of serving not just passengers in the region, but also those beyond, is being realized with Mous-Scoot-Ka and its fellow crew-bunk-fitted 787 Dreamliners that will be joining our fleet this year,” said Scoot CEO Lee Lik Hsin.

Keskar said the features “enable Scoot to continue to be a game changer in the low-cost carrier industry and profitably open new nonstop routes such as Singapore to Athens.”

The budget airline is expecting three more Dreamliners – able to accommodate 329 guests with 18 passengers in its ScootBiz section – to be delivered this year.