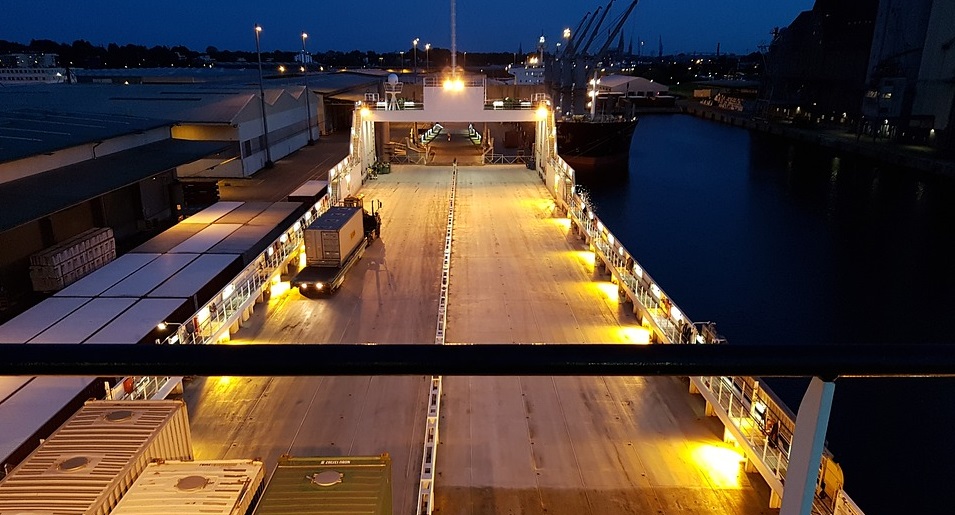 The Greek government’s economic policy council, which convened on Tuesday under Alternate Prime Minister Yiannis Dragasakis, has decided to set up an inter-ministerial working group with the aim of developing an integrated scheme to strengthen shipping and support maritime education. 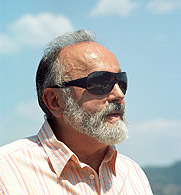 The working group – to include the participation of the shipping, labor and finance ministries – is set to prepare a comprehensive action plan aimed at attracting shipping activities and merchant ships to the Greek flag, increasing Greek crews, developing the shipbuilding zone and converting Piraeus into an international maritime center.

As part of the government’s drive to strengthen the sector, Shipping Minister Panagiotis Kouroublis (photo) announced a series of measures, including the elimination of bureaucratic procedures as well as establishing Piraeus into a major shipping hub. The minister also announced the launch of a campaign encouraging young people to enter seafarer’s profession, adding that it is “a strategic priority for the government to reinforce shipping and support maritime education for a sector that can become a key pillar of the country’s reconstruction effort”.