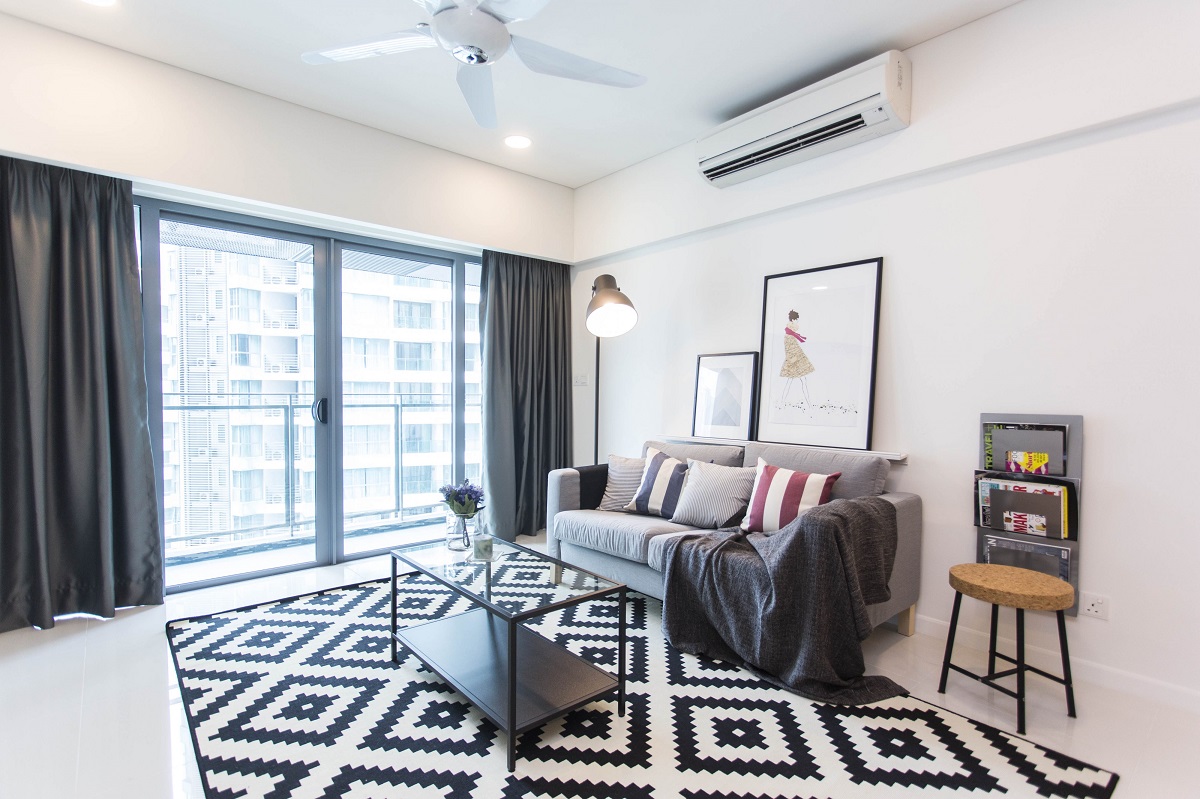 A total of 48 million euros is estimated to go into Greek state coffers in 2018 if a clause of the Greek government’s agreement with its international lenders is enforced according to a document released, revealing a set of 140 EU requirements Greece must implement before the release of its next bailout installment.

According to estimates, more than 8,000 properties in Attica alone are being leased out to tourists illegally. Airbnb-style rentals are depriving the state of over 260 million euros every year, boosting tax evasion and supporting undeclared labor.

If implemented, Greece will be among the first countries to regulate short-term home rentals. The relevant law – still on the back-burner – calls for the creation of a registry where property owners renting out their homes as tourist accommodation will be required to sign up; places a limit on the number (four) of homes that can be rented out per owner; requires that the accommodation facility must be larger than 9 m2 with natural lighting, ventilation and heating, and must be furnished and rented out without the provision of any service except for bed linen. Tax will be withheld on transaction and paid to tax authorities each quarter. Homes can be leased out for a total of 90 days in urban and popular tourist areas and for 50 days at smaller destinations.

In the meantime, all the more cash-strapped Greeks are opting to rent out their homes in efforts to make ends meet. So much so that they are preferring to lease to tourists instead of long-term tenants.

Eurozone finance ministers will be required to approve a final agreement at meeting on May 22.