Foreign TV Productions Focus on Greece in May 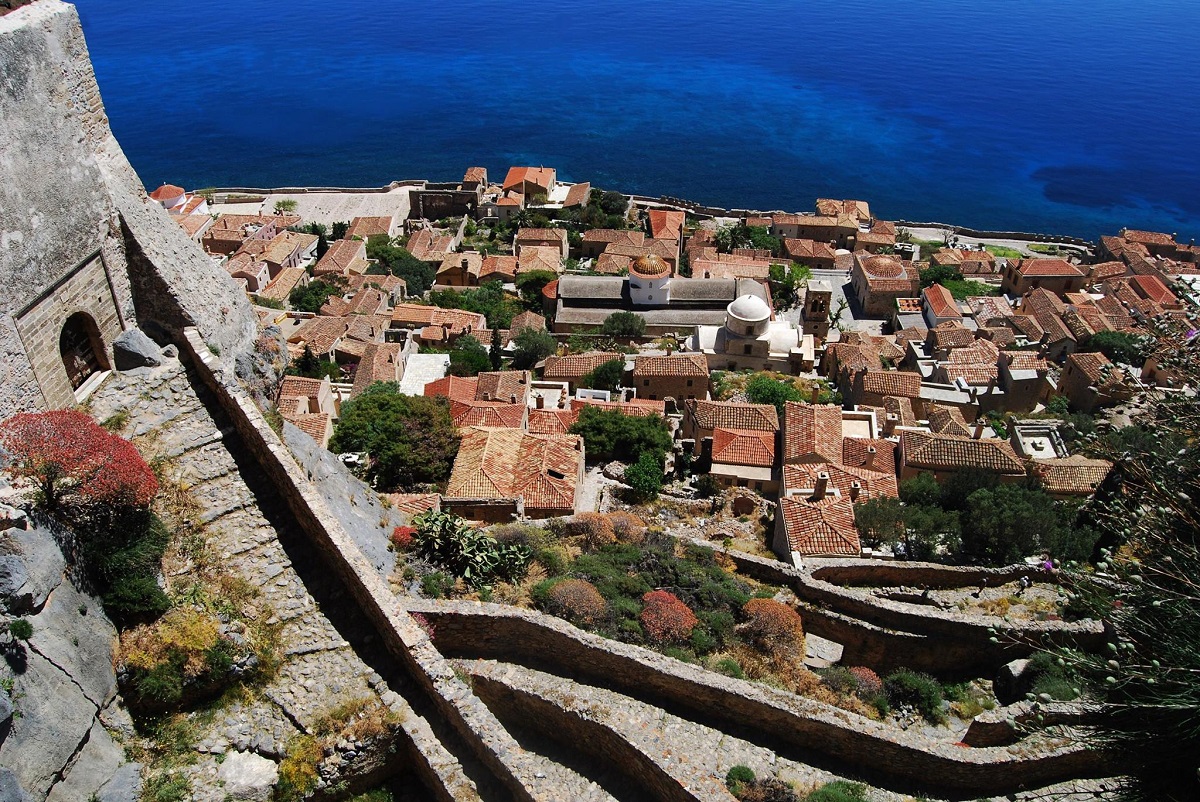 Television crews from Russia, France and Belgium are expected to visit Greece in May to film popular tourism destinations, such as the Ionian islands and the Peloponnese, but also places lesser known to tourists. According to an announcement, the Greek National Tourism Organization (GNTO) and Tourism Minister Elena Kountoura are supporting foreign TV productions in Greece, aiming to promote the country as a year round destination.

More specifically, the Russian cable channel “Live Planet” of Digital Russia Group will film on the Ionian islands of Corfu, Kefalonia and Zakynthos, on behalf of the “Live symbols of the planet” program.

The “Belges du Bout du Monde” show of RTBF TV will film in Athens, the island of Agistri in Attica and Tyro, Leonidio, Monemvasia and Nafplion in eastern Peloponnese. One of the show’s 10 episodes will be dedicated to Greece and will be broadcast on Belgian radio and “La UNE” television channel (next spring) and then again on “TV5 World”.

“Several filming and press trips for journalists, bloggers and tourism agencies are being organized by GNTO and its local offices, as part of our strategy to promote Greece at the lowest possible cost,” the organization’s secretary general, Dimitris Tryfonopoulos, said.

Meanwhile, “Russia 24” television station in April began producing a series of videos and TV shows addressed to Russian tourism agencies. Athens, the island of Evia, the Peloponnese, Thessaloniki and Halkidiki in northern Greece are among the destinations the Russian TV station has selected to film.

In addition, a three-member crew of the “Silence, ça pousse” show, broadcast on French TV network “France 5”, also visited Athens in April for a series of TV shootings to promote the capital as a city break destination.