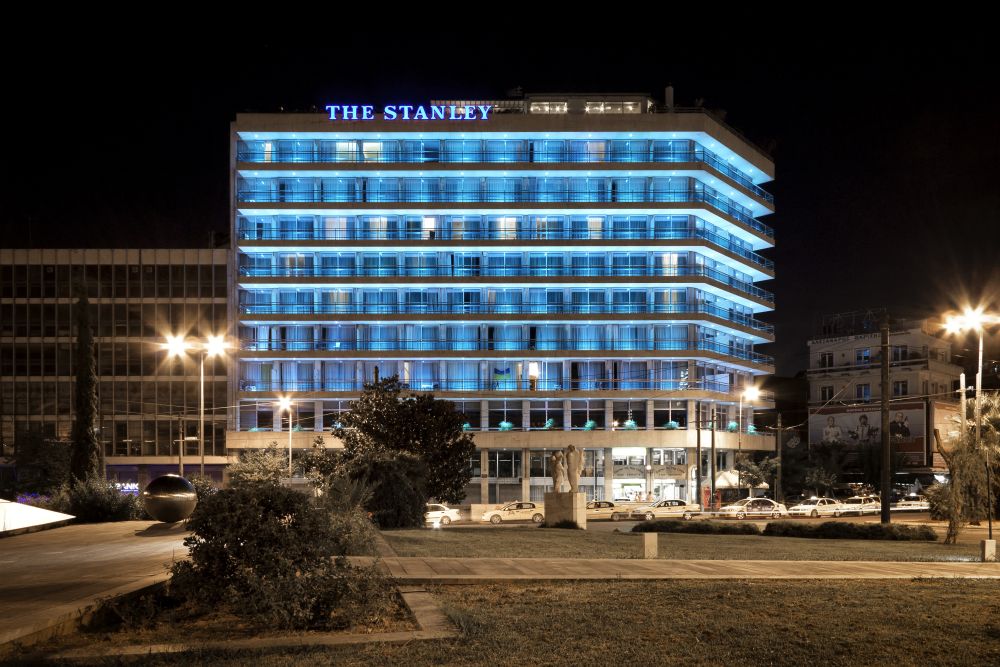 The Stanley Hotel, located on Karaiskaki square in Metaxourgio, Athens, recently completed an extended renovation project, which includes new features in the majority of its rooms, as well as two additional conference venues and a gym.

According to an announcement, 261 of a total of 385 hotel rooms were refurbished in early April 2017 and now include sound insulation, new furniture and flat TV screens – amenities aiming to offer a relaxing stay. 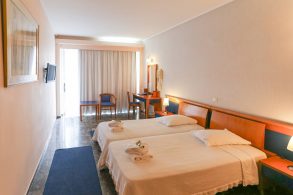 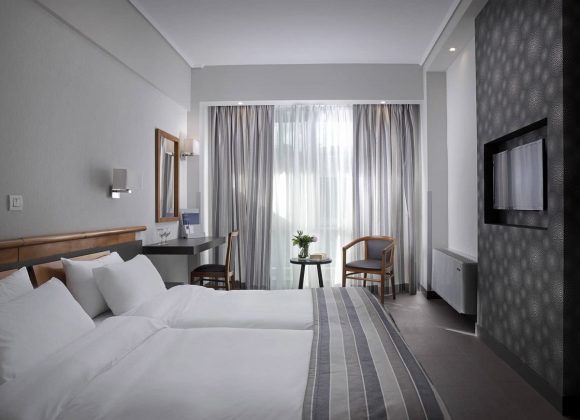 New lighting and flooring were added to the hotel’s corridors. The new “RFID” locks applied on room doors have completely transformed the hotel’s common areas. 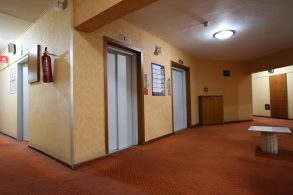 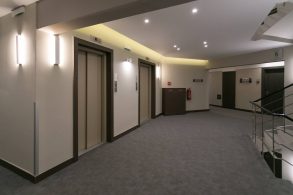 The hotel also unveiled two new conference halls, in addition to the existing three, which include state of the art audiovisual equipment and are suitable for business conferences and meetings.

The Stanley’s new gym includes a series of cardio machines, strength and heavy weight equipment, massage facilities and a sauna, providing guests with the chance to stay fit while away from home.

Starting in 2015, The Stanley hotel has completed a three-phase renovation project, which is set to continue.

‘Aqua Vista Hotels’ Introduces its Own Art Space on Santorini