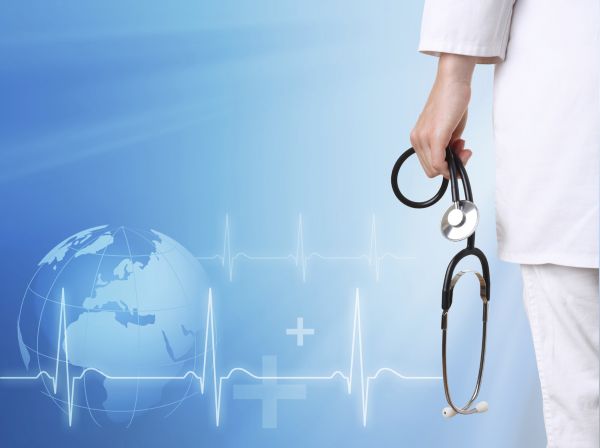 Greece is expected to emerge as a leading medical tourism destination in Europe, aiming to tap into a 25 percent rise internationally in the number of travelers seeking medical services by 2025, according to findings presented last week at a two-day event in Chicago.

Organized by the Central Union of Municipalities of Greece (KEDE) and the Athens Medical Association, the event is part of an awareness campaign running at major cities worldwide with Diaspora Greeks.

According to the findings, Greece can benefit greatly by developing its medical tourism options. Speakers referred to the exorbitant cost of certain medical services including IVF, arthroplasty and dental implant treatments, which they said cost in many countries five times higher than at Greek private practices.

“The specialization of physicians, private practices and thermal springs in Greece canbecome a major attraction for those seeking to combine medical treatment with holidays,” said George Patoulis, who presides over both KEDE and the Athens Medical Association.

Patoulis went on to add that the goal is to “create health resorts, and for medical tourism to become one of the most important drivers of the Greek economy in the coming decade”.

“Our goal is to promote Greece as a top medical tourism destination 12 months a year. Our country has strong advantages: standard health care units equipped with state-of-the-art technologies, a high level of scientifically educated medical staff and a low cost of medical services.”

Meanwhile, Greece appears to be attracting investment interest with regard to medical tourism. “One of the largest funds in the field has recently invested 200 million dollars in Greece, while at least 10 bigger funds are looking to invest in the country,” said Nikos Avlonas, adjunct professor at DePaul University, and president of the Center for Sustainability and Excellence.