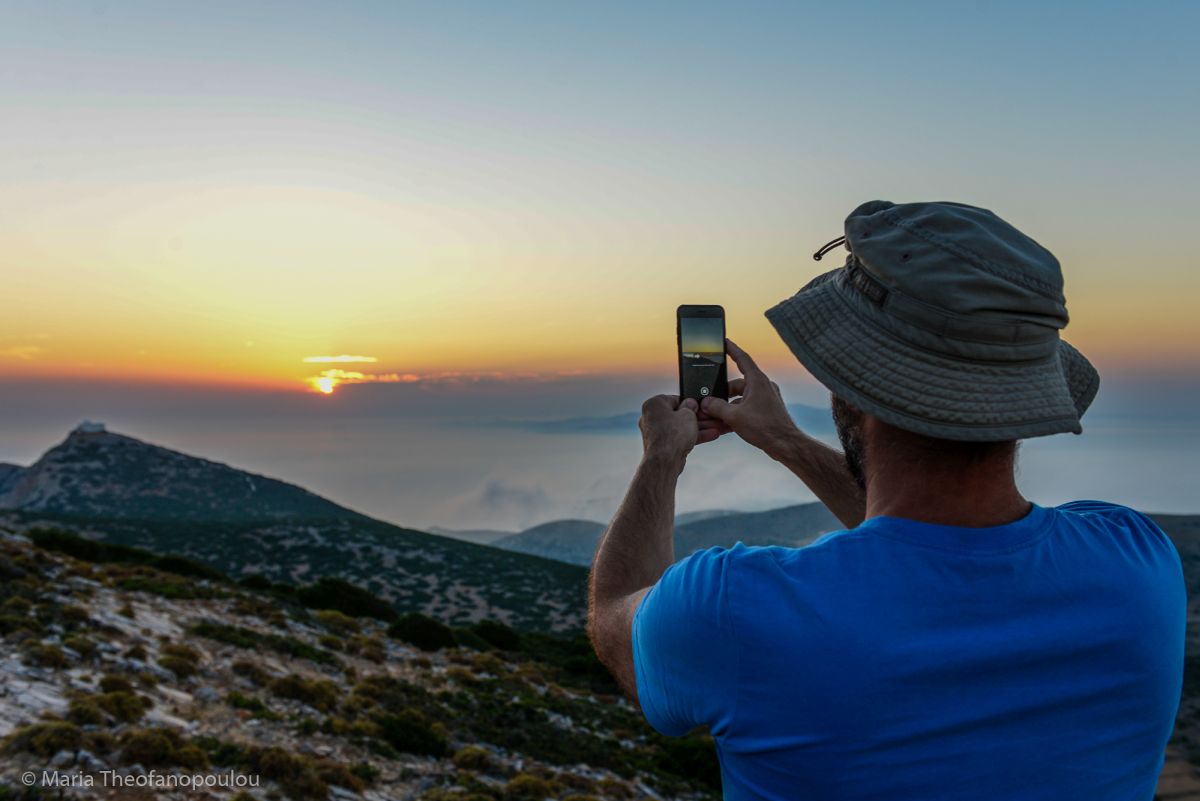 Mediterranean countries including Spain, Greece, Cyprus, Morocco and Egypt remain among the most popular tourist destinations to visitors from Germany and the UK, international research institute GfK said in a recent report.

German holiday bookings for Greece increased by 59.1 percent between January and February 2017, placing it second after the Balearic Islands. Cyprus saw a 143,1 percent rise in bookings year-on-year, followed by Morocco (103,4 percent) and Croatia (26.8 percent). Egypt also doubled bookings, according to the January-February 2017 figures.

Spain slightly dropped but retained the first place with the Canary Islands and the Balearics being top choices.

Turkey experienced a 45 percent drop, due to the political tension with Germany and the recent terrorist attacks, GfK noted in the report.

The Brexit process doesn’t appear to have negatively affected Britons’ plans to travel this summer. Greece ranks second in their preferences, as holiday bookings increased by 12 percent between January and March 2017, with Spain being first choice. According to GfK most tourists are expected in Greece between May and September, however an increase in bookings is observed for October as well. The Dodecanese Islands, the Ionian islands and Crete remain top destinations for the British.

Bookings for Portugal and Morocco increased, while figures are positive for Cyprus also. On the contrary bookings for Turkey and Egypt dropped.