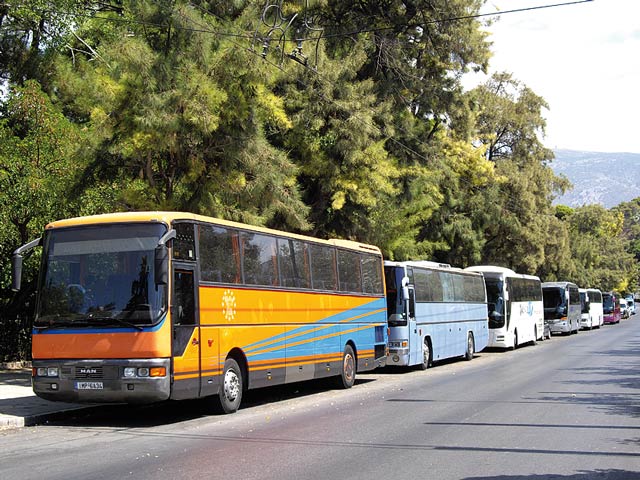 The General Panhellenic Federation of Tourism Enterprises (GEPOET) has requested for the government to work towards the full liberalization of the country’s regular domestic and intercity bus routes, which are currently operated by “one of the few monopolies that still exists” in Greece. The federation was referring to the regular domestic and intercity road passenger transport services provided by KTEL companies, buses of which exclusively operate these transport routes.

The routes in question have been liberalized by law (4199) since 2013 but the KTEL buses were granted an extension to maintain the exclusive rights to operate them until 2019. For years tourism professionals have pressured for the KTEL bus monopoly to be lifted before 2019.

GEPOET’s request was made during a recent dinner event hosted by the Greek Tourism Confederation (SETE) in honor of Prime Minister Alexis Tsipras. The federation’s secretary general, Aris Marinis, had a discussion with the PM and focused on the KTEL monopoly, an issue that has been troubling the Greek tourist coach owners for years. 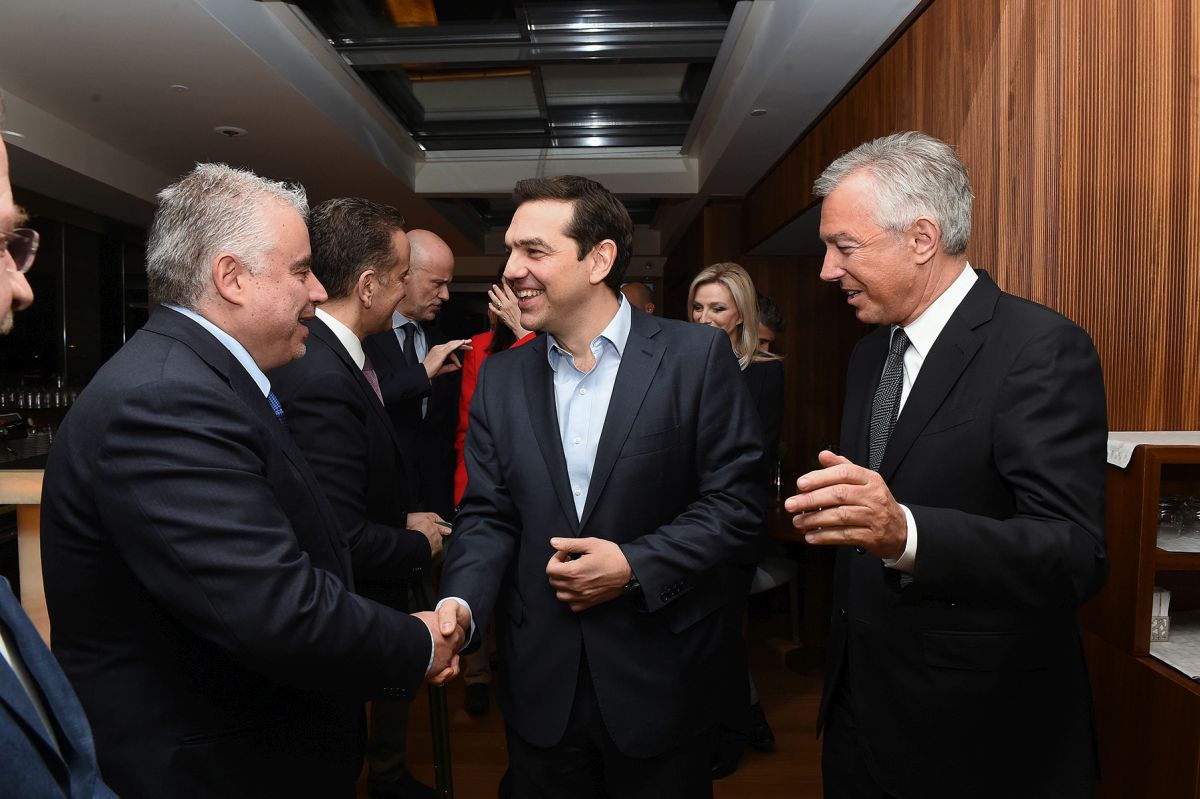 According to Marinis, the liberalization of intercity routes will offer up to 30 percent lower bus ticket prices to the average consumer – passenger, since the sector’s tourist coach owners are expected to be able to offer a higher level of transport services at significantly lower prices than today. 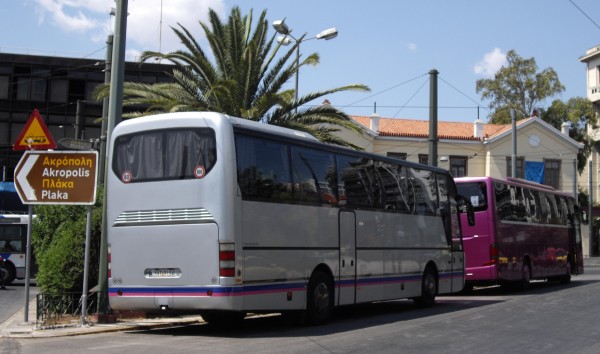 The domestic regular coach services provided by KTEL companies are regulated under Greek Law 2963/2001 and fall under the exception provided for in Article 8 of Regulation (EC) 1370/2007, for the direct award of contracts for regular intercity public services without competition. This regime is set to end on December 31, 2019.

Greek Law 4199/2013 is intended to implement Regulation 1370/2007 and specifically Article 5 on the award of public service contracts. The law provides a new framework, providing for the award of public service contracts, with or without compensation, based on calls for tenders in each Regional Unit. The new framework is intended to be implemented in full by December 2019, the date set out in Article 8 of Regulation 1370/2007, after which the exception granted to the KTEL system will no longer be permitted.