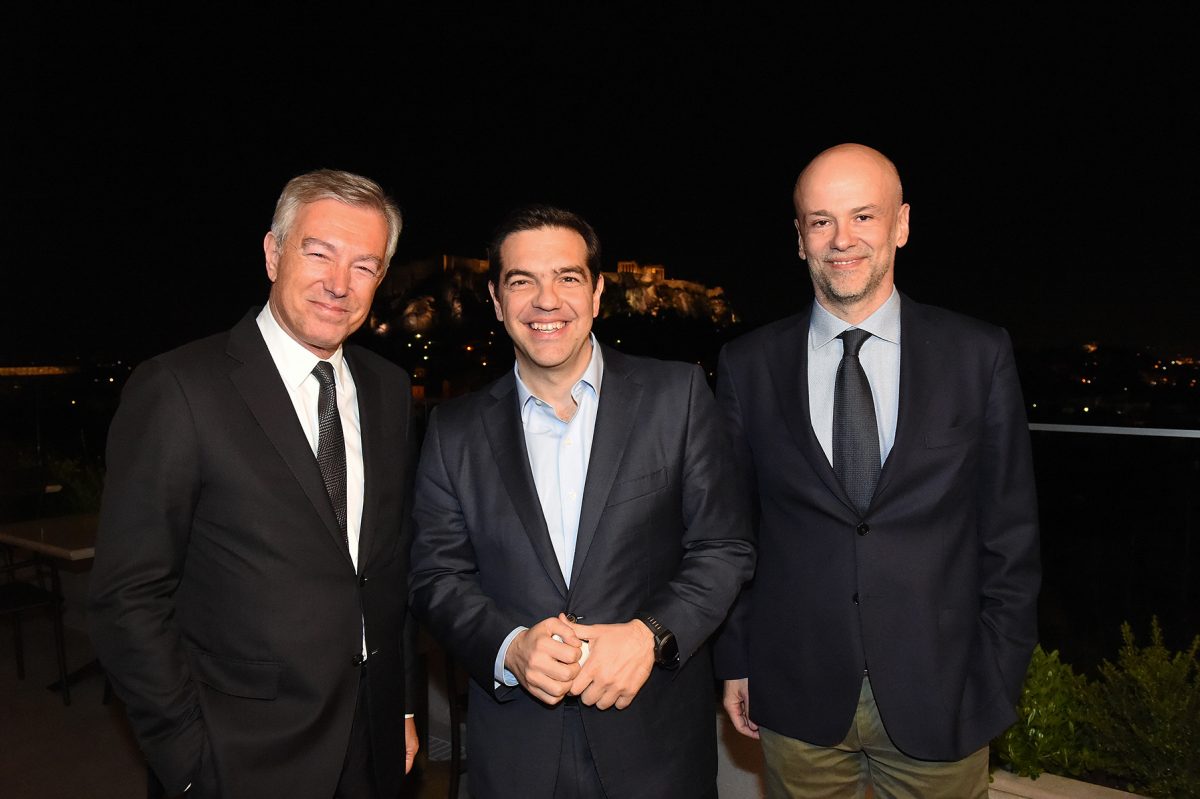 Making tourism work for Greece in the year 2017 was at the center of a dinner event hosted on Wednesday at the Electra Metropolis by the Greek Tourism Confederation (SETE) in honor of Prime Minister Alexis Tsipras and attended by Tourism Minister Elena Kountoura.

The event marked Tsipras’ winning ‘’bet’’ that Greek tourism would exceed all expectations in 2016, which it did.

“Thirty million arrivals is a realistic target for 2017. Tourism endured during the crisis and gave impetus to the Greek economy,” the PM had said during a March meeting with SETE president Andreas Andreadis. 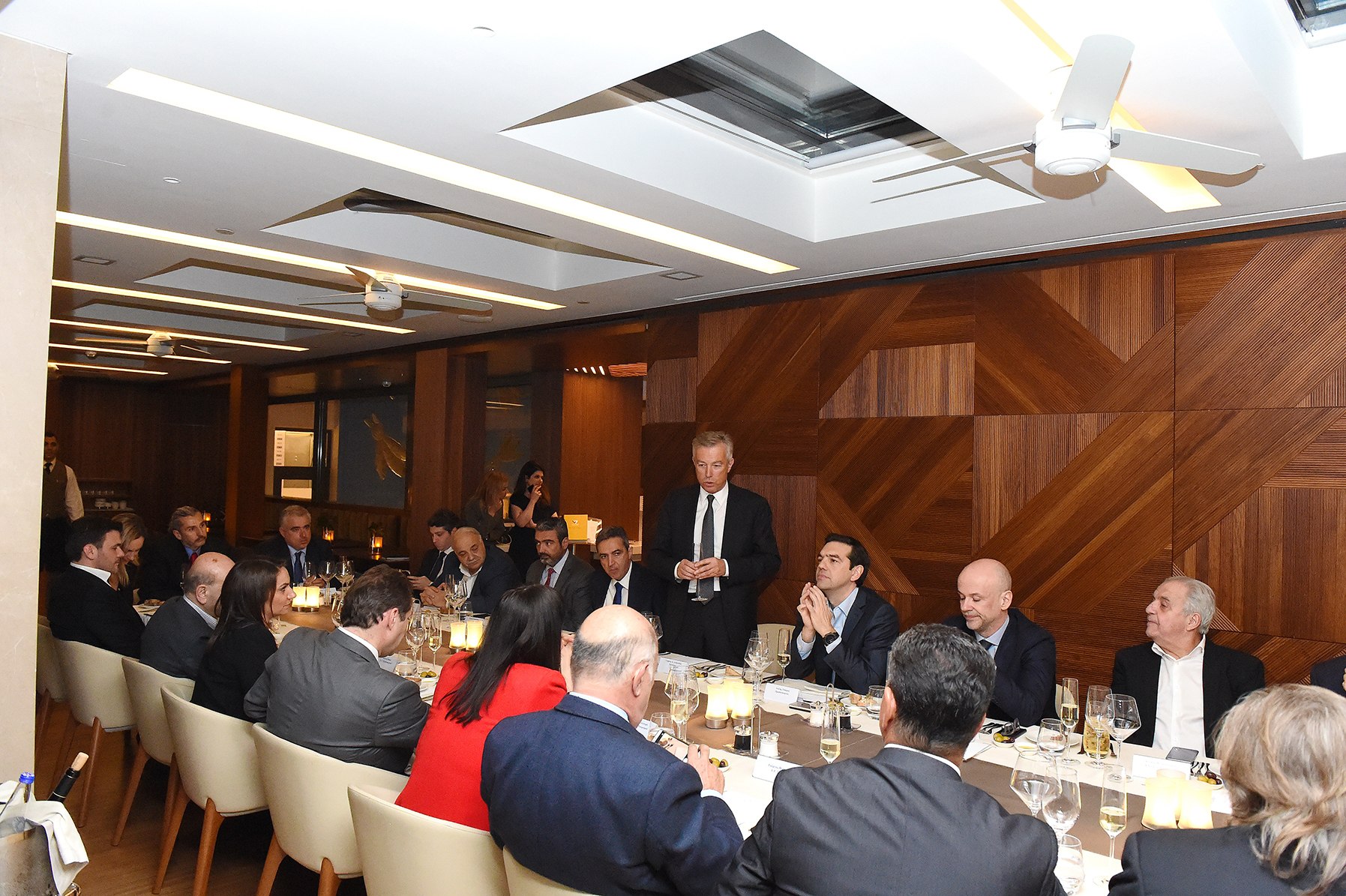 SETE, in a statement, is urging all shareholders to keep up the momentum of 2016 and ‘’jump at the chance to tap into the unique circumstances” by completing the ongoing bailout negotiations with its lenders, ensuring a stable socio-political environment, tackling the shadow economy, easing over-taxation and making investing in Greece easier.

“Tourism was the only sector in these years of crisis that strengthened and developed, keeping the country afloat in extremely difficult conditions. This is the bet the tourism sector has won,’’ SETE said.

With a common vision, SETE and its members across Greece pledged to ”cooperate towards the implementation of a road map for tourism which will serve as a vehicle by which we hope by 2021 to include other sectors of the economy for a new, strong Greece”, SETE said in its statement.

Tourism is Greece’s third biggest employer, accounting for more than 10 percent of the workforce during peak season.