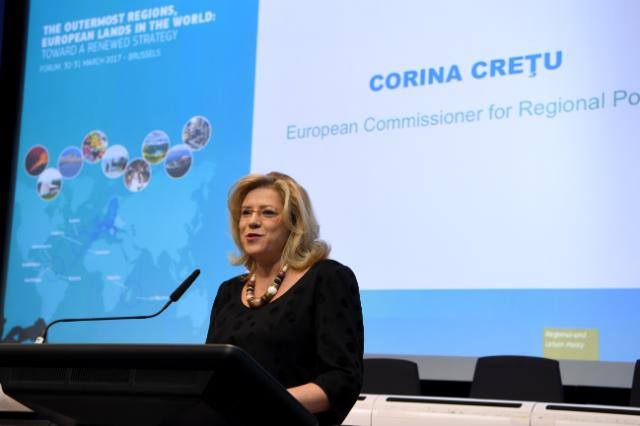 European Commissioner for Regional Policy Corina Cretu, will have a discussion with the citizens of Athens during the Citizens’ Dialogue event to be held at the Technopolis on Wednesday, April 5 at 6pm.

The big issues of the EU are on the agenda: What will be the future of the European Cohesion Policy? In what kind of Europe you would like to live in?

Citizens are invited to submit their questions through Twitter by using the hashtag #EUDialogues.

Margaritis Schinas, Chief Spokesperson of the European Commission and Alexis Haritsis, Minister of Economy and Development will also take part in the discussion.

The Citizens’ Dialogue event in Athens can be seen live here.