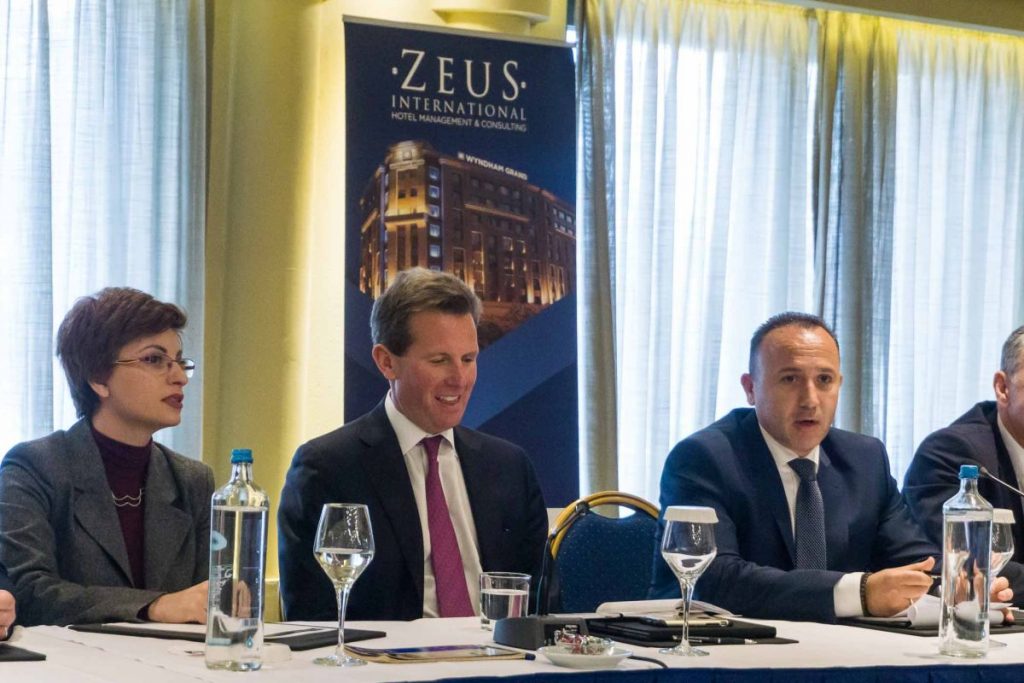 Wyndham Hotel Group announced on Monday that it is expanding its presence in Greece with the opening of four hotels by 2018. The announcement comes only four months after the opening of the five-star Wyndham Grand Athens on Karaiskaki Square, a project the group carried out in collaboration with Zeus International, a Greek hotel management and consulting company with international presence.

During a media briefing in Athens, Geoff Ballotti, President and CEO of Wyndham Hotel Group, announced plans to build upon the existing partnership with Zeus International through a new strategic development agreement that sees the opening of 20 hotels (conversions or new constructions) over the next 10 years in Greece, Cyprus, Bulgaria and Romania.

As a result of the new development agreement, the next hotels scheduled to open in Greece will be in Loutraki, the seaside resort on the Gulf of Corinth: the Wyndham Loutraki Poseidon Resort, featuring 108 suites, including some with private pool or Jacuzzi and the Ramada Loutraki Poseidon Resort, with a total of 207 bungalows and suites. Both hotels are due to open on May 1. 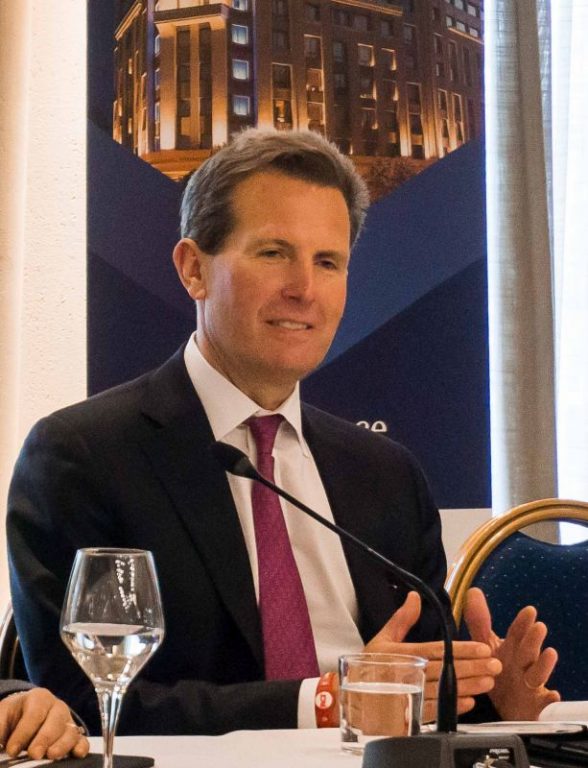 The next hotels to open will be in Attica (wider Athens region): the Wyndham Garden Attica Riviera (former Aquamarina Hotel), with 130 rooms, in Mati, Attica; and the Ramada Plaza Attica Riviera (former Mare Nostrum), with 352 rooms in Vravrona. Both hotels are due to welcome guests in 2018. “Our new development partnership with Zeus International builds on the success we’ve had with the introduction of Wyndham Grand Athens ensuring more of our brands become ubiquitous across Greece,” Ballotti said, adding that Zeus International’s hotel management expertise in key markets across Eastern Europe will help Wyndham grow the presence of its brands in Romania, Bulgaria and Cyprus.

On his part, Haris Siganos, founder of Zeus International, underlined that the company will continue to offer the same quality hospitality services guests experience at Wyndham Grand Athens across all of the future hotels it will open in collaboration with Wyndham Hotel Group. 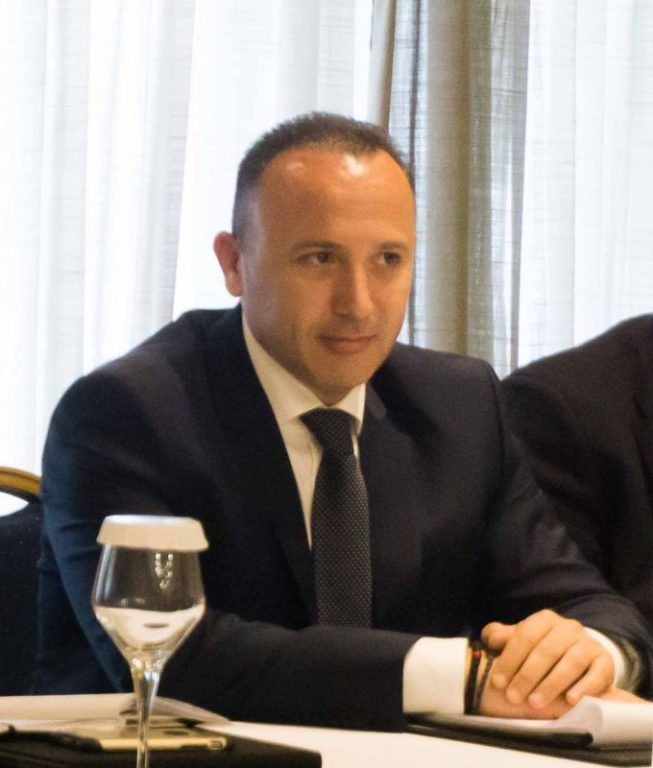 “This strategic development agreement is important not only for building the investment profile of our company, but also for Greek national tourism, as it will serve as a benchmark for development prospects within the country by boosting the domestic economy and labour market,” Siganos said.

The five-star Wyndham Grand Athens opened in December 2016 and is the first hotel under any of Wyndham Hotel Group’s 18 iconic brands to open in Greece.

According to Ballotti, who is also the president of the US Travel Association, the Wyndham Grand Athens has already exceeded the group’s expectations in terms of bookings.

Underlining the importance of Greece as a country for investment, Ballotti said that in the past 10 years he has never been more optimistic in terms of Greek tourism as he is today.

And while Athens is the group’s primary focus, Ballotti sees “so much potential for Wyndham” on the Greek mainland and the islands.

The Wyndham group is the world’s largest hotel company based on number of hotels, with nearly 8,000 in 73 countries. Greece is the 74th country added to the company’s global portfolio.