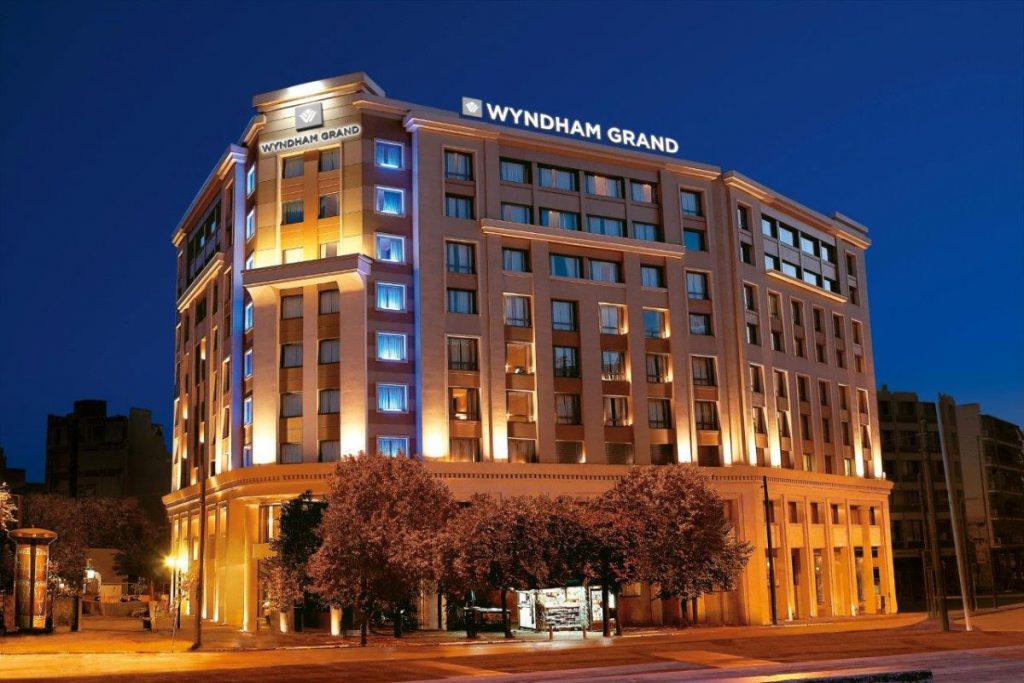 Wyndham group is the world’s largest hotel company based on number of hotels, with nearly 8,000 in 73 countries. Greece is the 74th country added to the company’s global portfolio.

The five-star Wyndham Grand Athens, which underwent a full renovation at an investment of more than 5 million euros, is expected to employ more than 250 people and welcome some 200,000 guests per year.

The development of the Wyndham Grand Athens is being managed by Zeus International, a Greek company offering advisory services to institutions and organizations, as well as construction and management of hotels.

According to Haris Siganos, the founder of Zeus International, the Wyndham Grand Athens is expected to attract thousands of tourists to Athens and has a goal to promote the Greek capital as a tourist destination to the more than 45 million members of the Wyndham Rewards loyalty program.

“This project will upgrade the area of central Athens and will further enhance the local tourist market and product”, Siganos said, referring to the hotel as a “land mark project for the Greek national tourist industry”.

The Wyndham Grand Athens will boast 2,500 square meters of conference and events space and its  modern facilities will include restaurants and bars. The hotel will have a 450 sq. meter roof top pool with a bar and restaurant, and an impressive 360° view of Athens and all the way to the sea.