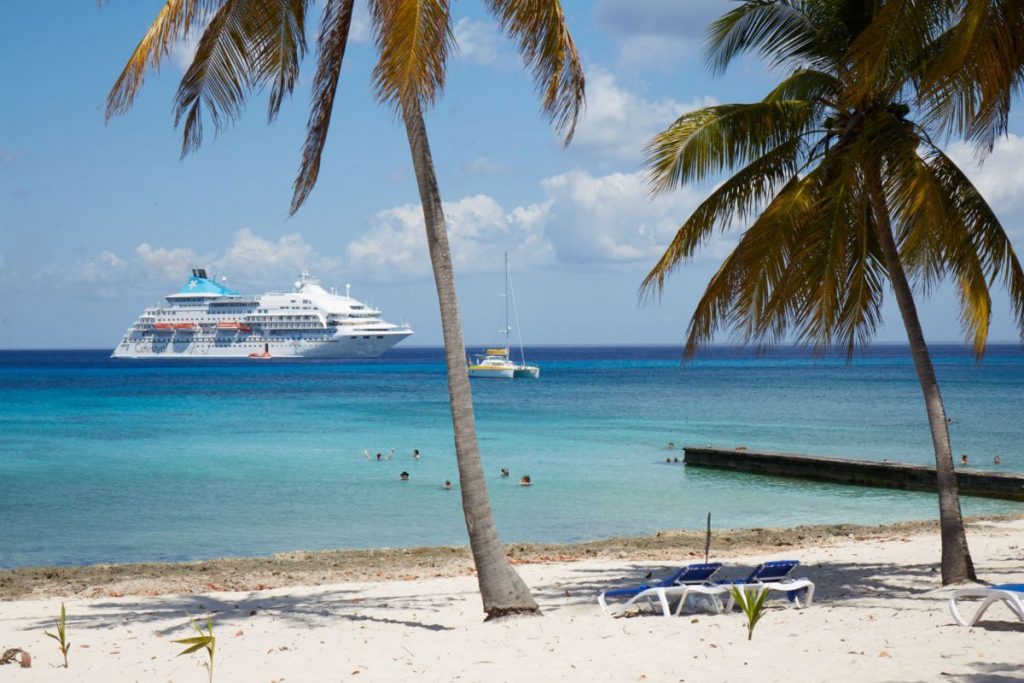 Over 500,000 more European Cruise passengers in the past four years and up to 41 billion euros of economic contribution annually

According to its annual CLIA survey, presented during the recent Seatrade Cruise Global 2017 by Kyriakos Anastassiadis, chairman CLIA Europe and CEO of Celestyal Cruises, the European cruising market has been steadily growing for the past ten years, reaching up to 6.7 million European passengers in 2016.

The five-year trend is upward in all European markets, particularly in Germany with a staggering 11.3 percent growth reaching a record of over 2 million passengers. UK and Ireland was up by 5.6 percent with nearly 1.9 million cruise guests, and Spain continued its recovery after a drop in 2014, with a cruise market expanding by 4.2 percent.

Similar to previous years, 4 out of 5 Europeans chose to cruise in Europe, with half of them going to the Mediterranean and Atlantic islands, and 21 per cent to northern Europe and the Baltic.

“Our growth prediction of cruising in Europe is well confirmed for 2016, despite the socio-political challenges we faced in Europe and some temporarily reduced regional deployment of capacity,” Anastassiadis said. “2017 is also looking up with the arrival of 26 new ships and we are looking forward to this very positive prospect.”