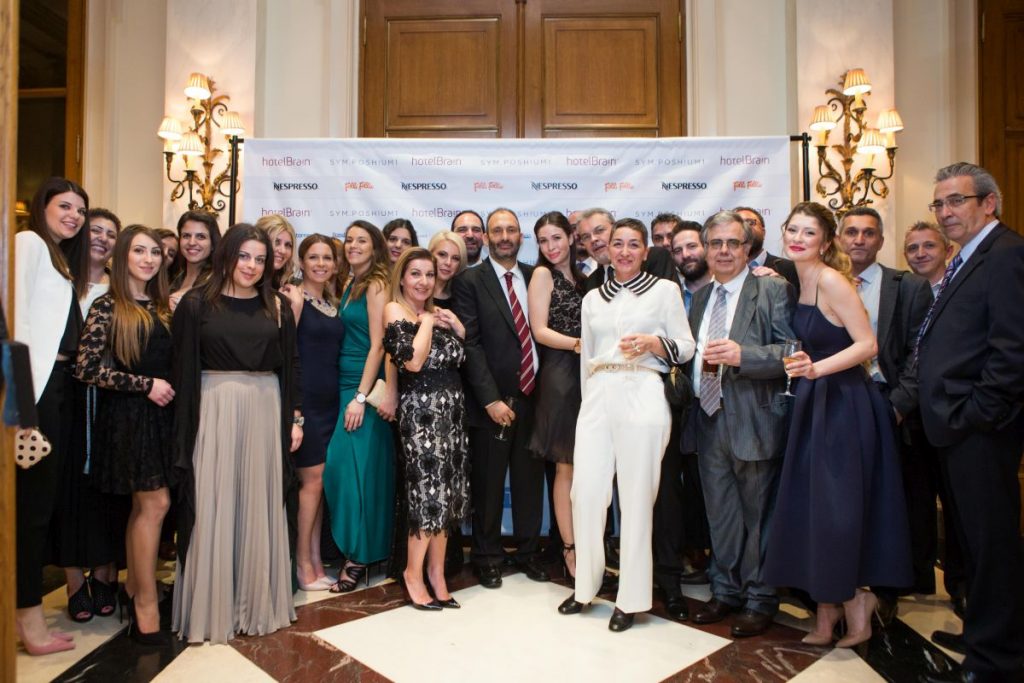 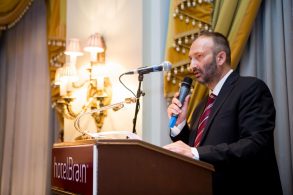 Following its impressive performance over the past years, Greek hotel management company HotelBrain has made a strong start in 2017.

Speaking during the HotelBrain 1st Sym.posh!um event, held recently at the Hotel Grande Bretagne in Athens, owner and founder Panos Palaiologos informed some 400 Greek tourism professionals, representatives and journalists on the company’s expansion of activities in Morocco and new partnership with the upscale Nikki Beach Resort and Spa Porto Heli. He also gave details regarding the launch of a new management department for Large-scale Properties within HotelBrain. 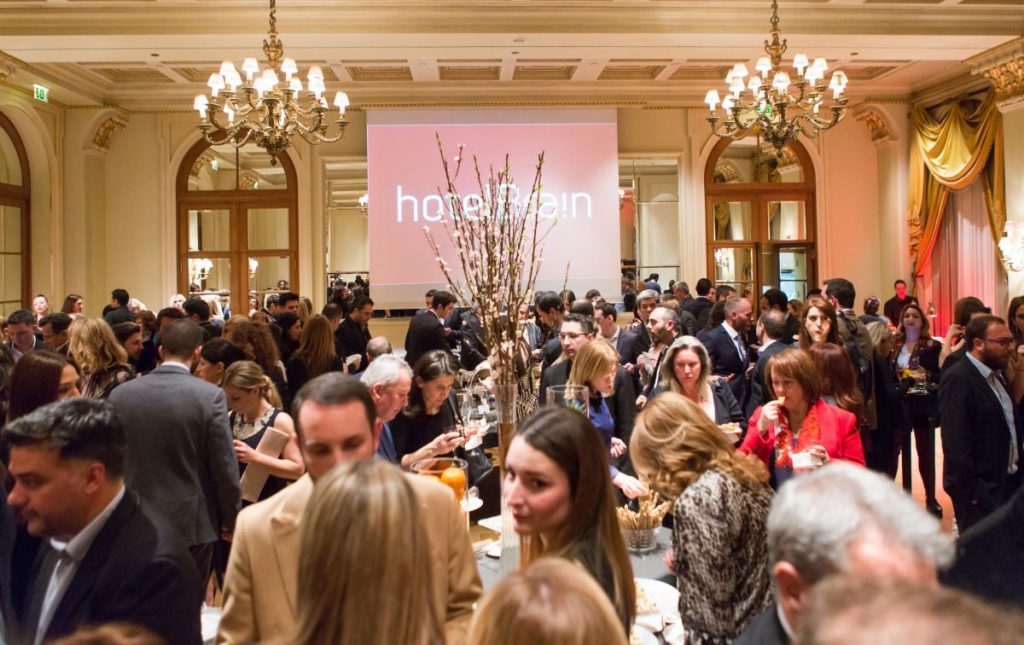 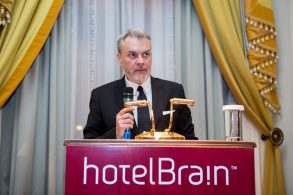 Last year HotelBrain saw the gross operating profit of all hotels under its management reach some 101 million euros, up from 72 million in 2015.

While presenting HotelBrain’s’s 2016 results, the company’s CEO Konstantinos Zikos informed that the average daily rates (ADR) of the properties in the company’s portfolio reached 193 euros while the average occupancy of the hotels reached 70,6 percent. 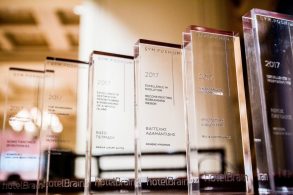 Always applauding excellence in hospitality, during the event HotelBrain honored its partners that stood out in 2016 due to their actions and initiatives, which helped improve the experience of visitors in Greece. 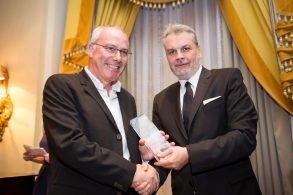 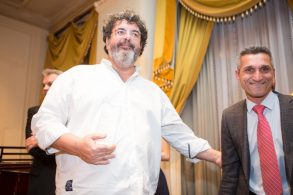 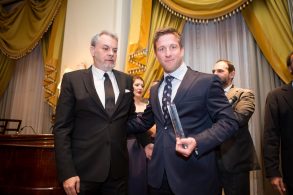 Over the last two years, HotelBrain has been honored with two European titles of “Europe’s Leading Hotel Management Company” at the World Travel Awards. Due to its innovative business model, the company is also part of the global network of Endeavor, a non-profit organization, which selects and supports the most promising companies around the world.