The Delphi Economic Forum II brings academics, scientists and experts to the European Cultural Center of Delphi to share their “Outlook for Greece and the Region Vision 2020-2030” on March 2-5.

One of the largest academic events in Greece, the four-day forum, to be inaugurated by Greek President Prokopis Pavlopoulos, will explore 40 key issues including geopolitical upheavals, the future of Europe and the challenges ahead, structural reform and economic development issues, Greece’s debt, boosting competitiveness and long-term growth prospects.

Panel discussions will include Brexit: The impact on the UK and the EU; Understanding the new US policies; Priority axes to improve competitiveness: A national plan for the economic rehabilitation; Tourism development prospects: A vision for the years to come; and Geopolitics of the European Borderlands: The Western Balkans. 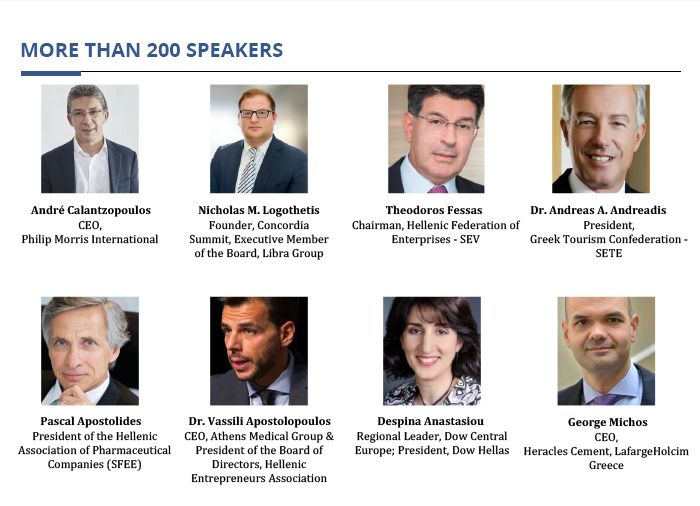 Organized with the support of the Central Greece Region and the Delphi Municipality, the four-day event invites some 150 decision-makers, private and public sector stake-holders and finance experts to engage in a discussion on how to best address long-term challenges, respond with effective solutions and how to formulate a policy framework that will set the grounds for Greece’s socio-economic transformation and revival.