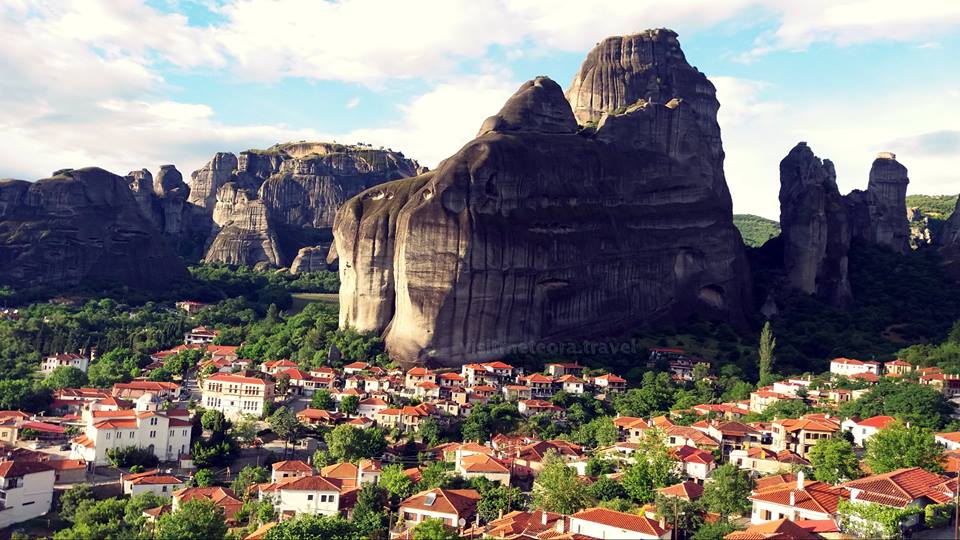 The arresting sandstone cliffs of Meteora in central Greece, and the nestled  monasteries featured on CNN following a fam trip organized by destination managers Visit Meteora. 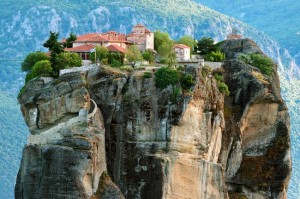 Under the title “Meteora: Greece’s Spectacular Monasteries in the Sky”, Australian travel blogger Jarryd Salem speaks of ”windswept monoliths’’ that ”rise abruptly from the earth, with vertical cliffs forming a dramatic backdrop against the flat fields around them’’.

The blogger goes on to refer to the “picture-perfect vistas” which have served as inspiration for countless film and TV backdrops, including the Eyrie kingdom in HBO series “Game of Thrones” and have attracted pilgrims and adventurers for thousands of years.

Besides being an ode to the stunning beauty of Meteora, the CNN feature refers to the outdoor activities available for the daring traveler including summit hiking, mountain biking, rafting, rock climbing – “Meteora is a rock climber’s paradise, and this striking monolith known as ‘The Spindle’ is one of the most popular climbing challenges” – as well as plenty to see for those into  religious travel.

Salem goes on to add that even Kalambaka and Kastraki, the two towns below the towering cliffs, are worth the visit due to their ”energetic vibe’’. Best time of the year to visit? Winter.