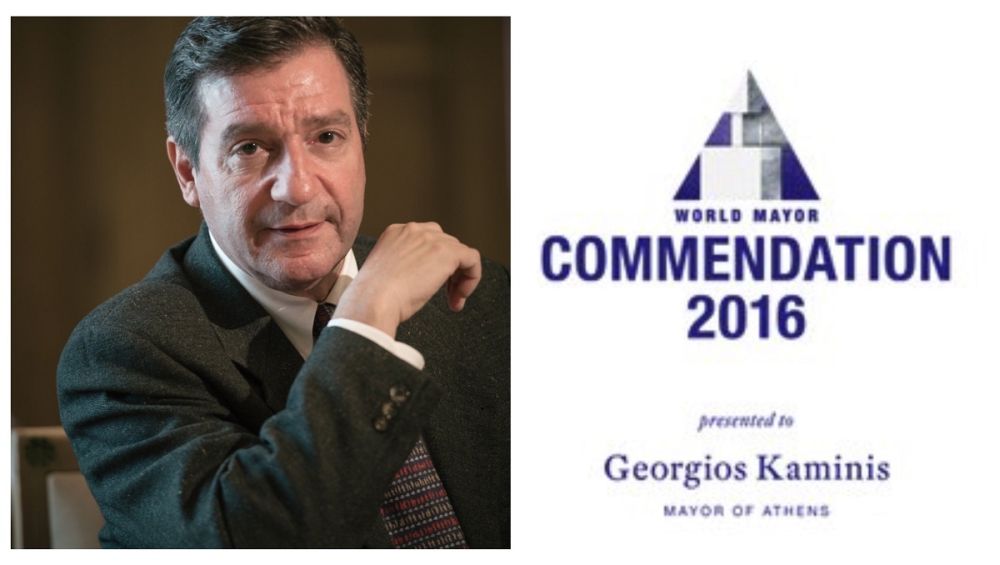 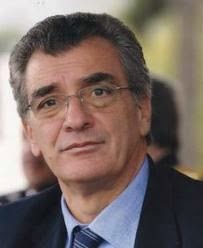 Athens Mayor Giorgos Kaminis and Lesvos Mayor Spiros Galinos are among the 10 most outstanding mayors in the world, according to the results of the biennial World Mayor competition announced on Tuesday by organizer City Mayors Foundation.

Mayors Kaminis and Galinos stood out for welcoming refugees and offering them safety, shelter and support in their cities. 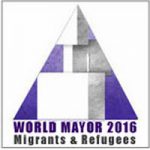 Athens Mayor Kaminis was  named the second runner-up in the 2016 World Mayor Honours Top 10 List and will receive a commendation for his services to refugees. “…An NGO testified that the reception refugees and asylum seekers received in Athens was among the best in Europe”, it is noted on the World Mayor website.

Lesvos Mayor Spiros Galinos was awarded seventh place for, among other things, facing the refugee situation on his island with compassion, courage and competence.

According to the World Mayor website, Athens, Lesvos and Lampedusa (Italy) are the three Mediterranean communities in the World Mayor Honours List that must receive special recognition for the welcome they offered to tens of thousands of men, women and children who were fleeing the fighting in the Middle East or poverty in Africa.

“The international community must offer municipalities on the Mediterranean front line generous financial and practical assistance. The inadequacy of support became woefully apparent when many refugee camps in Greece found themselves totally unprepared for the wintry conditions in early 2017.”

The World Mayor Project aims to raise the profile of mayors worldwide and honour those who have served their communities well and who have made contributions to the well-being of cities nationally and internationally.

The City Mayors Foundation has been honoring outstanding mayors since 2004.