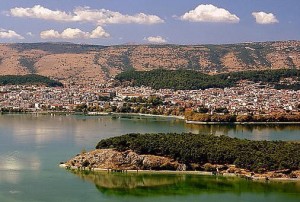 Visitors to Greek hotels appear to be happy with the services offered in December 2016, according to a recent report released by guest intelligence solutions provider ReviewPro.

Five-star accommodation units received the highest score at 89.2 percent followed by three-star hotels at 85.4 percent. Four-star facilities received a score of 84.7 percent and one- or two-star hotels at 84.1 percent.

Best performing hotels in terms of satisfaction were on the Cyclades with a GRI of 89.8 percent, followed by the North Aegean islands at 85.7 percent, the Dodecanese at 85.3 percent, Crete at 85 percent, and the Ionian isles at 83.2 percent.

Highest satisfaction for mainland Greece hotels was in Epirus at 90.5 percent, followed by Thessaly at 86.3 percent, Central Greece at 85.3 percent and Thrace at 84.3 percent. 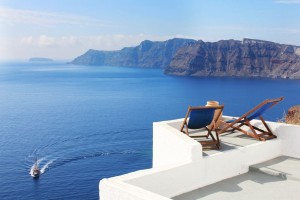 Athens fell behind rival city Istanbul with the December 2016 index at 84.4 percent against the latter’s 84.9 percent but remained ahead of Rome (81.7 percent) and Barcelona (83.4 percent).

At the same time, Greek high-profile destinations took the lead in the same month compared to their relevant rivals with Santorini (89.4 percent) and Mykonos (89.7 percent) ahead of Saint-Tropez with a GRI of 84.6 percent, 83.9 percent for Sardinia and 83.1 percent for Ibiza.

Santorini was the only destination which managed to retain its GRI in the busy summer months.